Censorship, information regulation, isolation from the outside world. These are the new ways in which digital authoritarianism is exercised by various African governments.

The causes and effects of these forms of authoritarianism are indicated by the World Press Freedom Index, released by Reporters Without Borders, and a work by Access Now and the #KeepItOn coalition. One of the worst situations concerns Eritrea, where the freedom to express one’s opinions is reduced to almost zero. President Isaias Afwerki’s regime does not contemplate an independent and critical press.
Equally complex situations prevail in the Sahel and in all those countries that have suffered coups d’etat or where armed conflicts are under way in recent months. We refer in particular to Sudan and Ethiopia. In Tigray – an area of ​​Ethiopian conflict between the Popular Liberation Front and the federal government – from 11 April 2020, citizens, if they have the means, are denied access to the Internet while phone calls and text messages work intermittently. These are the so-called ‘targeted closures’ to silence a specific population, further marginalizing already vulnerable communities. 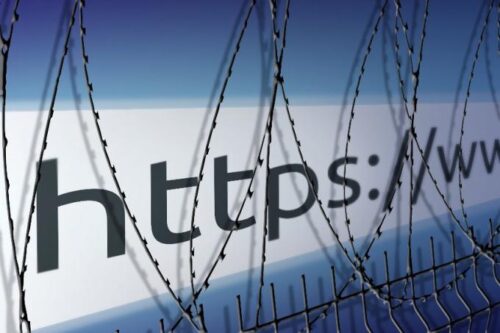 But it is the position of Ghana, a country considered among the most respectful of freedom of the press and of opinion, which makes us understand how quickly these freedoms are deteriorating. Accra has slipped down 30 places on the World Press Freedom Index. This is a foregone conclusion given the pressing threats to investigative journalists and considering that a third of the media – from radio, to TV, to print media – are owned by politicians or entrepreneurs connected to one of the major parties.
According to the report ‘The return of digital authoritarianism to the African continent’, in 2021, there were 19 network closures in 12 countries, three more nations than the previous year. 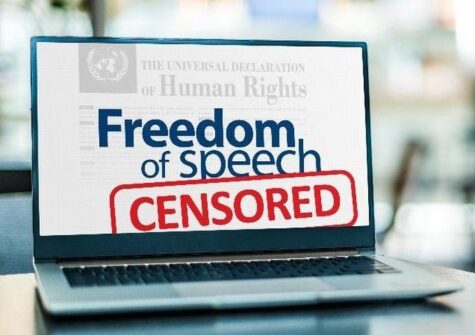 Governments have increasingly resorted to it, for example, in the course of protests and political unrest. This has happened in Burkina Faso, Chad, Eswatini, Ethiopia, Nigeria, Niger, DR Congo, Senegal, South Sudan, Sudan, Uganda, and Zambia.
Closures are either total or aimed at social platforms. Disruption of the Net is used as a tool not only to counter and disrupt protests but also to hide human rights violations commonly linked to the repression of protesters by the security forces, particularly in countries with authoritarian regimes or weak democracies. In some cases, even access to virtual private networks (VPNs) has been successfully blocked to prevent bypassing censorship.
In this case, censoring governments have become smart and are testing and employing more and more techniques to hinder the detection and avoidance of their blocks. 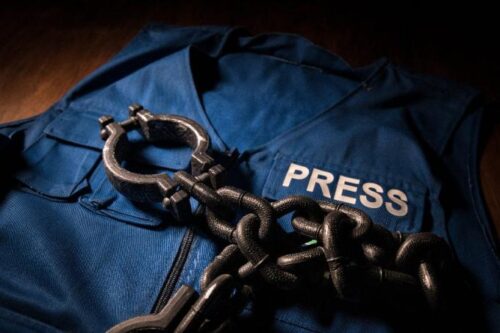 Another situation in which the internet shutdown is resorted to is that of elections. ‘A disaster for democracy’, is how the #KeepItOn coalition defined this abuse. Citizens of Chad, DR Congo, Niger, Uganda, and Zambia are among those who have suffered the most from this.
The official motivations, which stand out for their vagueness, range from reasons of ‘public security’ to ‘national defence’ to the need to control ‘unrest and anarchy’.However, a positive development should be noted on this front: countries such as Benin and Gambia, which had previously closed the internet during major national events, maintained access during the 2021 elections.

Net closed during exams
The censorship of governments is also seen on the occasion of school exams. The stated objective is to prevent cheating during sessions. To show the damage, it is sufficient to mention the Algerian case: in June of last year the authorities shut down the internet between 8 and 12 while 731,000 students were taking the state exams. Outages continue throughout the day, alternating between full blackouts during rehearsals and throttling (slowing down of connection capacity). 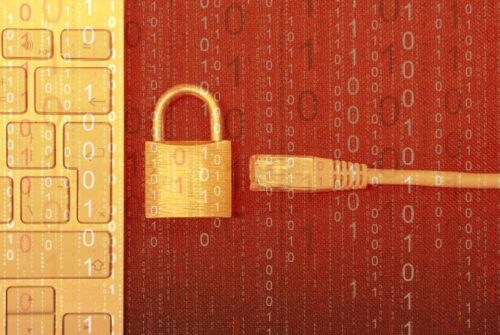 Millions of people pay the consequences, especially those who use the internet and social media as work tools. In 2020 alone (when the practice was already consolidated) the country lost about 388 million dollars due to Internet blocking during the exams. Blockages which, when they occur in areas at the centre of conflicts, also have dramatic consequences at the humanitarian level, as often denounced by UN bodies.
Lack of communication also means difficulties in organizing the sending of aid and its effective distribution. But if despotic and authoritarian regimes have learned to manage dissent, getting their hands less dirty, civil society and human rights organizations have also been organizing for some time to combat these abuses on a legal level and to bring individual cases to court. Their aim is to establish legal precedents and build jurisprudence against this form of censorship. A small and recent victory in Zambia concerns the agreement with Telecom which will have to inform users of the reasons for any internet outage at least 36 hours before it takes place. (Photo: 123rf.com)