Interregional migration, or the movement of people between geographic sub regions, is also a key feature of migration patterns on the continent.

In 2017, Eastern and Western Africa were the regions from which most African migrants originated. Middle Africa recorded a strong increase with regard to international migrant stock, as the absolute number doubled, with political instability and conflict driving movements in the region. Eastern and Western Africa are the main destinations, and Southern and Middle Africa have recorded strong increases as destinations for intra-African migrants. 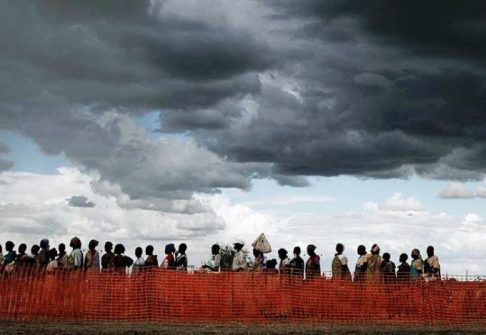 Migration in Africa occurs primarily within the same region. For instance, in Western Africa, in 2017, more than 89% of the international migrant stock originated from within the region. In Northern Africa, however, the international migrant stock originating from within the region was lower (49%). The independence of South Sudan and the resulting migration that occurred from the Sudan to South Sudan, along with political unrest following the popular uprisings in Northern Africa and the Middle East in 2011, greatly influenced migration patterns within Northern Africa. 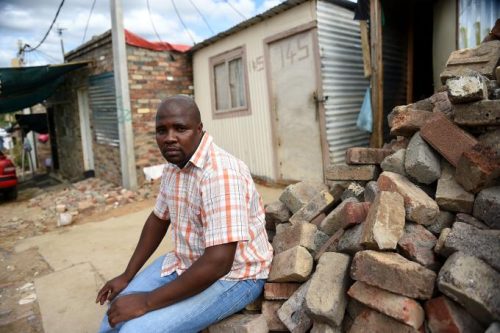 Eastern Africa is the most diversified region with regard to the origin of international migrants from Africa, as it receives significant shares of migrants from all other regions except Western Africa. In addition to economic factors driving migration to diversified economies such as Kenya and Rwanda, the latter’s visa for foreign workers may attract migrants to the region.
In 2000-2017, conflict and political instability were drivers of forced migration from Middle Africa to Tanzania and from Northern Africa (mainly Sudan) to Uganda.

In Africa, internal mobility has grown over the years and has generated a series of social, economic and even political benefits. The 2018 UNCTAD’s Report shows how migration contributes to the structural transformation of countries, and for the better. UNCTAD’s forecasts, based on existing migration scenarios, indicate that immigration flows could lead to a substantial increase in gross domestic product (GDP) per capita for Africa by 2030.
In economic terms, this implies reaching a GDP per capita of $3,249 in 2030, growing at a compound annual growth rate of 3.5% from 2016. The average value of GDP per capita in Africa was $2,008 in 2016. 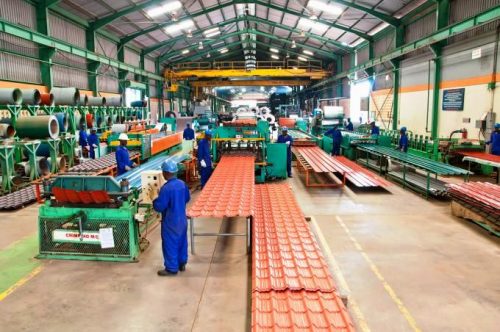 Internal migration in recent years is proving to be an important driving force for development, both for local economies and for individual families. This is why serious emigration policies could facilitate both the migration process itself, and the economies and societies of the countries of departure and arrival.
Africa seems to have understood this, with the recent agreements on the establishment of the African Continental Free Trade Area (AfCFTA), that is, the Protocol on the Free Movement of Persons (44 countries have joined), and the launch of the Single African Air Transport Market (SAA-TM). The free trade area aims at creating a single market for goods and services and, therefore, will determine greater freedom of movement and investment. If today only 20% of the trade occurs between state and state, it is human capital itself – pending the implementation of the agreement and, perhaps, the arrival of the much-vaunted African passport – to make the difference.

Cash remittances (flows of money in physical currency or via banking and finance systems between migrants and their families) are today greater than official development assistance, and also more stable than foreign direct investment, and are thus a critical and stable source of external finance for Africa. 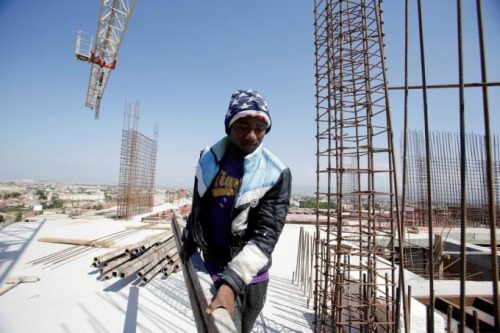 The estimated contribution of immigrants to GDP ranges from about 1% in Ghana, to 9% in South Africa, 13% in Rwanda, and 19% in Ivory Coast. Migration also contributes to destination countries’ development through taxes and consumption, with migrants spending approximately 85% of their incomes where they live. Thus, besides contributing to current output, immigrants provide a demographic boost to the existing and future labour force in destination countries. 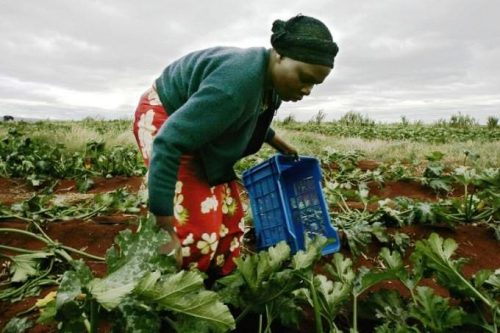 UNCTAD’s research into economic transmission channels of migration indicates that there is an additional positive effect of educated immigration (with higher education mostly in origin countries rather than destination countries) on structural transformation. There is also some evidence that return migration to origin countries brings knowledge and skills that can spur productivity.
Migration also boosts trade. Examination of food trade patterns within the continent highlights the pro-trade effect of migration. Assuming emigrants have a higher income in their new home countries, the amount of exports will increase and, with that, financial inflows to the origin country. Similarly, it appears that food imports from within the continent have increased for main receiving countries, often at much faster rates than the rate of immigration from other African countries. (F.M.)