More than 300 African researchers have conducted research of considerable scientific and practical impact on variants of the SARS-CoV-2 virus. “With investment in African human resources, creating the conditions for it to express its potential, the results are there and they are of great scientific depth”.

Last September, the journal Science published an article – The evolving SARS-CoV-2 epidemic in Africa: Insights from rapidly expanding genomic surveillance – which reports on a study on the sequencing of 100,000 genomes of the virus carried out in Africa by the laboratories of about forty countries with the participation of roughly 300 researchers.
Sequencing means analysing the genetic structure of the virus (nucleotides, abbreviated to standard codes of three or four letters) and identifying a mutation, a variant.
The biological nature of the virus varies; however, there are so-called variants ‘of interest’, which are not dangerous, and others ‘of concern’, high risk, which instead can generate diseases with serious complications. Furthermore, sequencing allows us to understand how variants are transmitted in space and time. 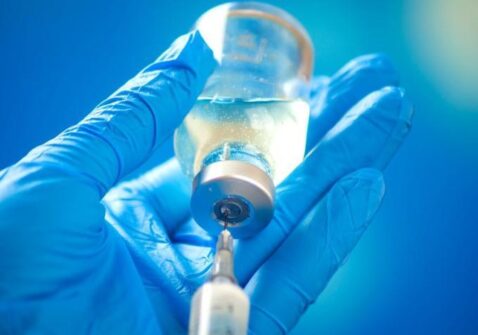 The study documented that Africa was traversed in a very heterogeneous way by four high-risk variants: alpha, beta, delta, and omicron. Two, in particular, beta and omicron, were sequenced on-site and communicated to the scientific world and policymakers. The study has put together a colossal amount of data relating to the variations of the Covid genome: 100,000 Covid genomes have been sequenced. By way of comparison: 12,000 genomes of the influenza virus and 3,700 of the HIV virus have been sequenced.
That Africa has managed to obtain the information which for the first time gives a precise picture of what has happened with the variants is an extraordinary fact that has a great impact both on the scientific and practical level because it allows us to better orient epidemiological oversight and preventive interventions, including vaccination. This fact undermines the deep-rooted belief that Africa does not have the skills to deal with science and does not have the necessary standards. Of course, the result was obtained thanks to the contribution, above all financial, of various international agencies, but the ‘head’ and the capacity for realization – on a technical, professional, and scientific level – is entirely attributable to African researchers. It means that when you invest in African human resources, creating the conditions for it to express its potential, the results are there and are of great scientific depth. 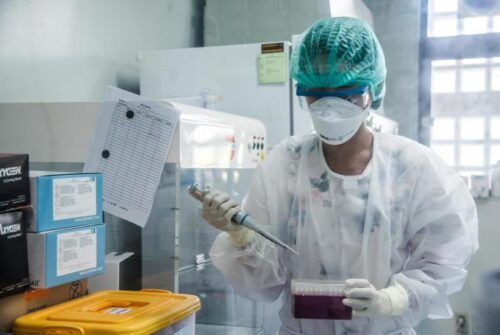 Another positive sign is the decision of some states (South Africa, Rwanda, Senegal, and Kenya among them) to produce vaccines as soon as possible. Africa imports 99% of all vaccines: not only for Covid but also measles, polio, etc.
The lesson of Covid-19 has convinced the international community even more that it is necessary for Africa to equip itself with its own production capacity. There are economic and political obstacles because the intellectual property of vaccines is in the hands of multinationals. And the delay with which the vaccine arrived in Africa was an inexcusable manifestation of inequality and injustice. Therefore, the continent is anything but stationary and, if sustained in an appropriate, serious, regular manner, it produces good science as well as skills and abilities capable of solving problems.
One of the stereotypes that has accompanied the epidemic in the last three years has been that the epidemic would be little more than a common cold for Africa. Because the population is young and the temperature does not help the spread of the virus, etc. An official told us that 3% of all diagnosed cases and 4% of all reported deaths come from Africa. It is not so. It was known from the start of the pandemic that the diagnostic capabilities of most of the 54 African countries are very limited. It was also known that there are no reliable personal data systems to attribute the deaths to the Covid-19 epidemic. 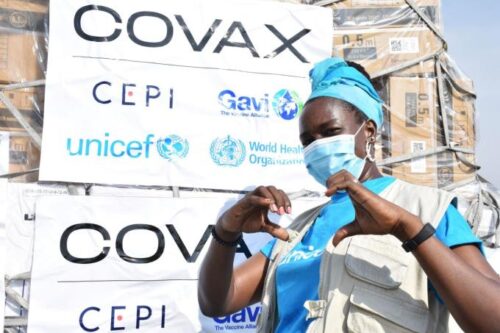 The most recent research on this issue says that one must be extremely cautious of the stereotype of the common cold. In fact, they document that Africans exposed to the virus were not 3% but 70% of the population; and that excess mortality (considered an estimate of the direct and indirect effects of an epidemic on the population) has existed, and how.In the case of South Africa, there was an excess of 300,000 deaths, far more than all the deaths attributed to Covid-19 in Africa. This signals that many cases and deaths have occurred in communities and that health systems have come under such pressure that they cannot provide adequate care for all other diseases. Another study concerns the risk of mortality linked to the infection, that is the probability that a person will die following infection with the SARS-CoV-2 virus. The study found that the risk of death for a 20-year-old in Africa is 2.7% higher than for a peer in high-income countries. For a 60-year-old this risk is 1.7% higher than for a peer living in Western countries. Why this difference? In Africa, access to treatment and vaccination reaches only a small part of the population. (Open Photo: Photo: 123rf.com)