Sales of arms and military services by the sector’s largest 25 companies totalled $361 billion in 2019, 8.5% more than in 2018 according to new data from the Stockholm International Peace Research Institute (SIPRI).

The largest companies have a geographically diverse international presence the new data from SIPRI’s Arms Industry Database shows with arms sales by the world’s 25 largest arms-producing and military services companies (arms companies) totalled $361 billion in 2019.
This is an 8.5% increase in real terms over arms sales of the top 25 arms companies in 2018. 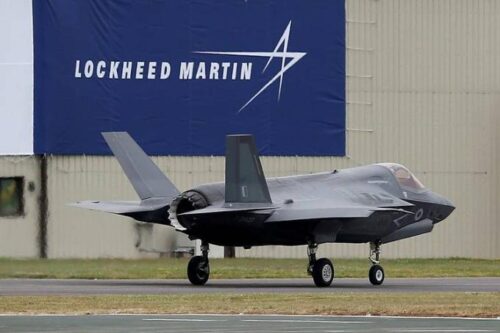 In 2019 the top five arms companies were all US- based: Lockheed Martin, Boeing, Northrop Grumman, Raytheon and General Dynamics. These five together registered $166 billion in annual arms sales. In total, 12 US companies appear in the top 25 for 2019, accounting for 61% of combined arms sales of the top 25.
For the first time, a Middle Eastern firm appears in the top 25 ranking. EDGE, based in the United Arab Emirates (UAE), was created in 2019 from the merger of over 25 smaller companies. It ranks at number 22 and accounted for 1,3% of total arms sales of the top 25.
“EDGE is a good illustration of how the combination of high national demand for military products and services with a desire to become less dependent on foreign suppliers is driving growth of arms companies in the Middle East,” said Pieter Wezeman, Senior Researcher with the SIPRI Arms and Military Expenditure Programme.
Another newcomer in the top 25 in 2019 was L3Harris Technologies (ranked 10th). It was created through the merger of two US companies both in the top 25 in 2018: Harris Corporation and L3 Technologies. 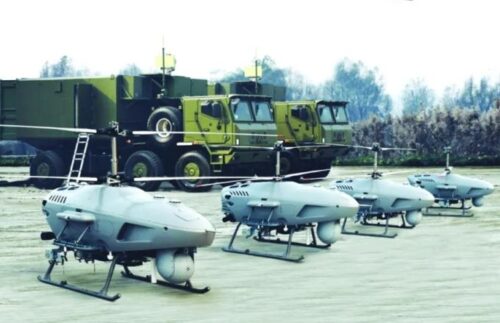 The top 25 includes four Chinese companies. Three are in the top 10: Aviation Industry Corporation of China (AVIC; ranked 6th), China Electronics Technology Group Corporation (CETC; ranked 8th) and China North Industries Group Corporation (NORINCO; ranked 9th). The combined revenue of the four Chinese companies—including China South Industries Group Corporation (CSGC; ranked 24th)—grew by 4.8% between 2018 and 2019.
On the rise in the arms sales by Chinese companies, SIPRI Senior Researcher Nan Tian said: “Chinese arms companies are benefiting from military modernisation programmes for the People’s Liberation Army.”
The revenues of the two Russian companies in the top 25 — Almaz-Antey and United Shipbuilding – decreased between 2018 and 2019, by a combined $634 million. A third Russian company, United Aircraft, lost $1.3 billion in sales and dropped out of the top 25 in 2019. 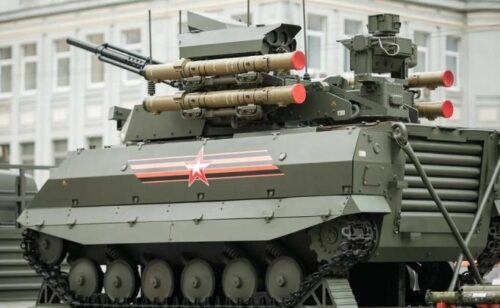 Alexandra Kuimova, Researcher at SIPRI, said: “Domestic competition and reduced government spending on fleet modernisation were two main challenges for United Shipbuilding in 2019.”
After the US, China accounted for the second largest share of 2019 arms sales by the top 25 arms companies, at 16%. The six West European companies together accounted for 18%. The two Russian companies in the ranking accounted for 3.9%.
Nineteen of the top 25 increased arms sales in 2019 compared with 2018. The largest absolute increase in arms revenue was registered by Lockheed Martin: $5.1 billion, equivalent to 11% in real terms.
The largest percentage increase in annual arms sales—105—was reported by French producer Dassault Aviation Group. “A sharp rise in export deliveries of Rafale combat aircraft pushed Dassault Aviation into the top 25 arms companies for the first time,” Lucie Béraud-Sudreau, Director of the SIPRI Arms and Military Expenditure Programme, said.
The report also looks at the international presence of the 15 largest arms companies in 2019.
These companies are present in 49 countries, through majority-owned subsidiaries, joint ventures and research facilities. 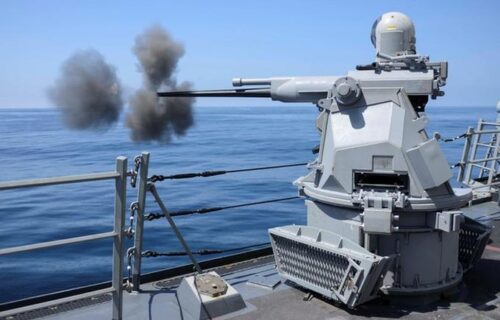 With a global presence spanning 24 countries each, Thales and Airbus are the two most internationalised companies — followed by Boeing (21 countries), Leonardo (21 countries) and Lockheed Martin (19 countries).
The United Kingdom, Australia, the US, Canada and Germany host the largest numbers of these foreign entities. Outside the arms industry hubs of North America and Western Europe, the largest numbers of entities of foreign companies are hosted by Australia (38), Saudi Arabia (24), India (13), Singapore (11), the UAE (11) and Brazil (10).
Alexandra Marksteiner of the SIPRI Arms and Military Expenditure Programme said: “There are many reasons why arms companies might want to establish themselves overseas, including better access to growing markets, collaborative weapon programmes, or policies in the host countries tying arms purchases to technology transfers”. 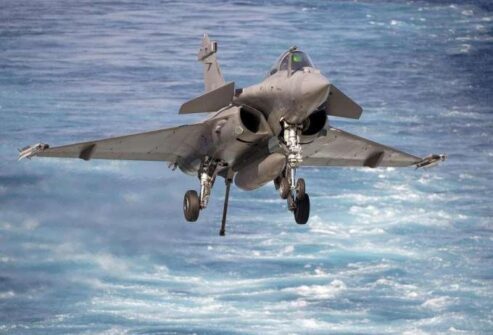 Of 49 countries hosting foreign entities of the top 15 arms companies, 17 are in low- and middle-income countries. “Countries in the Global South seeking to jump-start arms production programmes welcomed foreign arms companies as a means to benefit from technology transfers,” said Diego Lopes da Silva, Researcher at SIPRI.
Siemon Wezeman, Senior Researcher at SIPRI, said: “The Chinese and Russian arms companies in the top 15 have a limited international presence. Sanctions against Russian firms and government-mandated limits on acquisitions by Chinese firms seem to have constrained their global presence.”
(D.W.)