The effect is disruptive and is generating significant changes in the geopolitical, economic, technological, and political scenarios. A radical and profound change in the field of action whose axis has shifted from traditional competition – held in the naval, land and air sectors – to the virtual one governed by new technologies.
This has expanded the concept of national security by extending it to new areas, making the risk factors difficult to calculate (also due to the constant processes of evolution in the field of technological innovation), unhinging the traditional calculation method in which the typical geographical and demographic constants allowed a greater reliability
of the risk prediction. 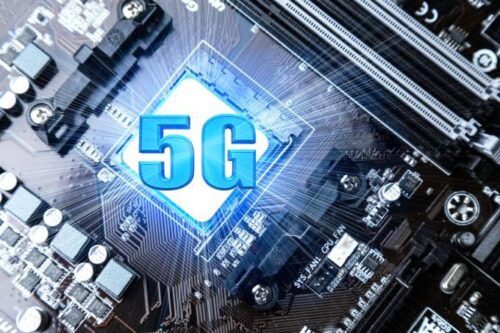 This change, which was drastically accelerated by the Covid 19 pandemic, was generated by the exponential growth that the Chinese power has produced in economic terms and by its considerable commitment to the innovation process through increasing investments in the research and development sectors. In fact, China, besides investing in transport and connection infrastructures – including the land and sea Obor project, better known as the ‘New Silk Road’, conceived by Beijing with the main objective of getting China closer to the rest of the Eurasian continental mass – is also strongly focusing on new research infrastructures considered by the government to be strategic for growth and development. These infrastructures have the aim of promoting a system that favours the formation of large technological clusters (as it is happening in Shanghai with SSRF) capable of attracting foreign talents and offering them a comfortable environment that has all the necessary conditions for research. This creates a system that is making China a real technological power. 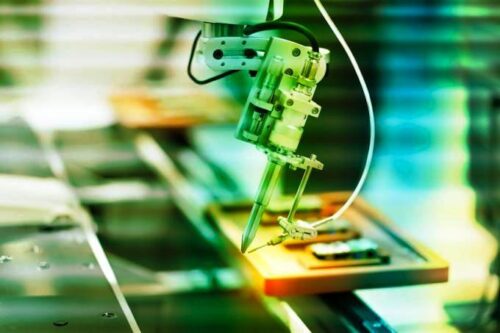 This has generated a contrast with the United States which for years have dominated unchallenged in this sector in which they have invested, and continue to invest today, obtaining considerable results that have allowed them to increase their supremacy over the other countries. To date, in fact, the US State Department of Defence, through its agencies, is the world’s largest investor in the field of technological research and development. Within this scenario in which these two great powers are opposed, (suffice it to remember the well-known ‘Huawei case’ – the Asian 5G giant accused by the Americans of being ‘a military entity disguised as a private company’ – which broke out a couple of years ago representing a sort of officialisation of the competition), the US counter-offensive represented the acknowledgment of a whirlwind wave that is strongly expanding and that could jeopardize the critical technologies of the country. In recent times there has also been a rallying against Chinese companies regarding semiconductors. Chinese companies in fact are performing exceptionally well in the market and intend to compete on an equal footing with the US counterparts that hold the leadership. In this competition, Chinese companies have been favoured by the Asian relocation carried out, over the years, by some US giants which has allowed them to acquire the necessary know-how to find opportunities in these new areas. This is the case of Apple which, as prof. Gagliano points out, delegated part of its production to Foxconn Technology, officially Hon Hai Precision Industry Company Ltd., a Taiwanese industrial group specialized in the manufacture of electronic products, mainly located in the People’s Republic of China, in the city of Shenzhen, which also supplies companies such as Sony, Motorola, Dell, Microsoft, Amazon, Nintendo, Hewlett-Packard, Samsung, LG, HTC, Acer, Asus, Lenovo and Huawei. 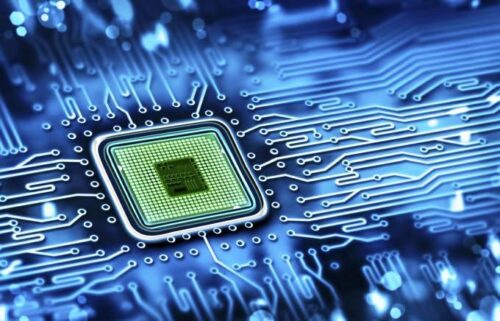 Today Apple has decided to produce its own chips, and so have other big US companies including Google, Amazon, Facebook, Microsoft, Tesla, internal chip production being important to power their cloud services and electronic products. Competition with Chinese companies led the then Trump administration in 2019 to require the US giants to terminate partnerships with Chinese companies with the aim of moving American productions out of China to prevent US know-how from ending up in the opponent’s hands, with the consequent loss of strategic sectors and technological sectors.
In this regard, analyst Alberto Cossu’s considerations are illuminating, according to which Trump’s action sent a strong signal to companies aimed at convincing the American production system to completely reconsider the supply chain taking into consideration not only the economic advantages, but also strategic and national security. A move that, we might say, was aimed at countering Chinese civil and military development, whose modernization objectives are in fact supported and developed by American companies, universities, and research programs. The initiatives taken in 2019 were followed by US technology embargo in 2020 whose preventive response from Huawei was to equip itself with a chip stock for 5G antennas and for its high-end smartphones. 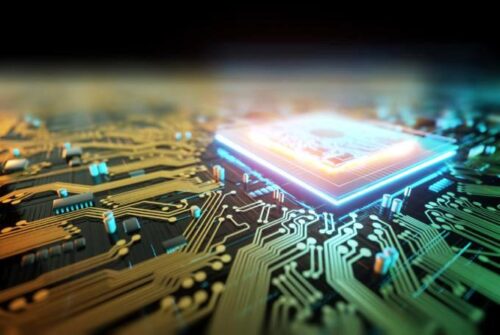 President Joe Biden said China should expect a period of ‘extreme competition’ with the United States. However, according to analysts China could be advantaged since the country controls the world’s rare earth supply chains. Rare earths are essential for the production of modern batteries, chips, and components of PCs and smartphones.
It is therefore clear that technology is redefining the geopolitical scenarios and that it will play a key role in determining the new power relationships between powers: the United States, the main player, which is strengthening ties with Taiwan, and South Korea in the development of semiconductors; then China. Meanwhile, Europe, except for the part linked to biotechnology and some northern European companies that have developed 5G, seems to have a completely marginal role and to be almost fully dependent on foreign markets, particularly with regard to semiconductors and information technology, with the exception of some German excellences.
This is not only an alarming scenario for the protection of European security and that of the various nations, but also for the ecological transition process put in place which, certainly, cannot ignore an adequate digital transition, under penalty of dependence on foreign markets for the essential components that are at the base of the process, among all, wind turbines and lithium batteries. This dependence, besides reducing the room for manoeuvre by European political decision-makers, determines high risk variables, especially if we consider that the new technologies that will play a leading role in the future challenges, concern environment and health.