Russia, which in Soviet times pioneered space exploration in 1957 with the launch of the first artificial satellite (Sputnik 1), continues to pursue an ambitious space program (also through significant investments in the technology sector).

Having 146 operational infrastructures at its disposal, Moscow ranks third in launching satellites in orbit, after the United States and China – but surpassing the latter in the number of active military satellites. The Kremlin, in fact, considers outer space as a strategic domain of fundamental importance for the country’s security. Space allows Russia to boost its ‘earth based’ military capabilities, improving intelligence gathering and communications. And space exploration also gives the Russian Federation the tools to enhance its international and scientific prestige. In that regard, Moscow fears that the advance of US space military activities could jeopardize and neutralize its nuclear arsenal by deploying anti-ballistic systems (so-called ‘Star Wars’). 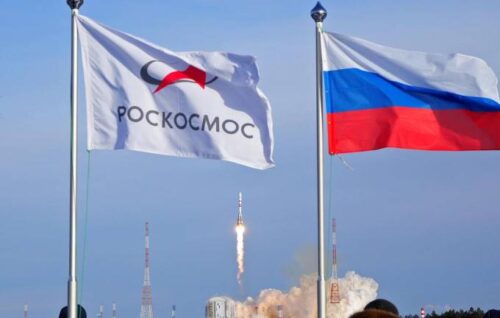 The Roscosmos State Corporation for Space that is also commonly known as Roscosmos is the coordination hub for all space activates in Russia and is responsible for general aerospace research and also for the space science program of the Russian Federation.

President Putin is trying to remedy this development through a rearmament process with a more effective nuclear deterrent as its main goal. The Russian space program has also suffered because of the many challenges facing the country, including international sanctions that have forced Moscow to cut back aerospace research, as well as blocking the import of technologies and components from European states, which are necessary for Russia to run its activities in orbit. Because of these impediments, some experts suggest that as China and the US embark on an unprecedented space race, Russia has adopted a more cautious approach, mostly aimed at containing its rivals’ space colonization. 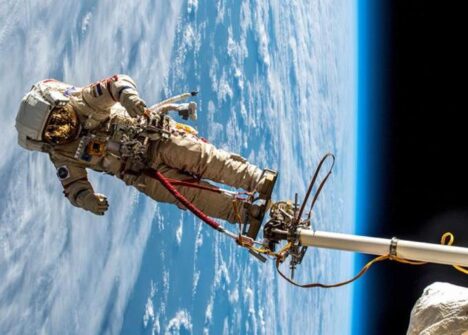 However, Russia is also trying to reorganize the space sector. In this respect, it has designed its own global navigation system, the GLONASS (‘Global Navigation Systems) – the equivalent of the American GPS or the Chinese Beidou – and reorganized the armed forces to adapt to the United States’ space challenge. And as for the latter, Russia incorporated space focused units within the Air Force, taking the opposite course of the United States, which developed its own specially dedicated Space Force. The Russian Aerospace Forces (VKS -Vozdushno-kosmicheskie sily), formerly known as the Russian Aviation and Space Agency (RKA), has also undergone a drastic reform (following the loss of credibility and authority due to numerous launch failures). It has become a State Corporation controlled directly by the Prime Minister. The purpose of this renewed impulse is essentially to reinvigorate its fleet of satellites, considered essential in supporting the geopolitical strategies of a superpower of the Russian Federation’s calibre. 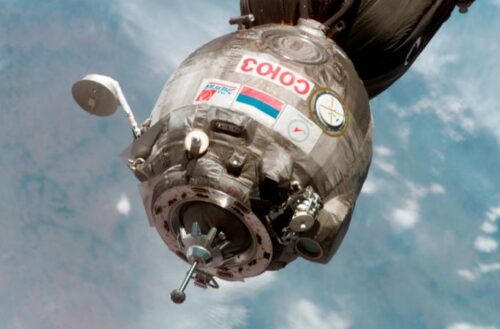 After many years of collaboration, the Russian Space Agency has recently signed a memorandum of understanding with its Chinese counterpart to bolster lunar exploration. Russia and China will respectively work on each other’s Luna 26 orbiting probe and the Chang’e-7 mission. The effort could be a response to the United States’ ‘Artemis’ program, which has been opened to Washington’s European allies for participation. Hence the Russians have linked up to the Chinese train, which appears to be set to reach the Moon. The mission aims to collect lunar surface samples and subsequently establish a research base on the south pole of the moon, which is where the United States intends to use as a landing point for its ‘Artemis’ program.
Meanwhile, the war in Syria gave Russia an ideal opportunity to test its modern space fleet and show its progress to the world. 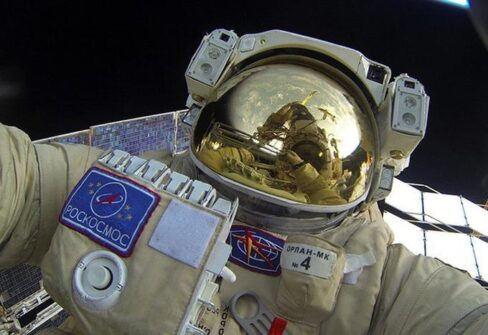 Russia’s outer space network helped Russian forces on the ground thanks to the detailed images that its high-resolution telescopes made possible and to the fact they were transmitted in real time to command and control centres on the ground. In addition, all-weather ‘Kondor’ satellites, in cases when the telescopes were obscured by darkness or adverse meteorological conditions, were able to continue supplying valuable data. The ELINT spy satellites, meanwhile, intercepted enemy conversations. Such equipment will eventually be integrated with powerful anti-missile rocket defensive systems, capable of intercepting nuclear warheads and by highly manoeuvrable hypersonic cruise missiles. These new weapons represent the challenge of the future geopolitical space game. (F.R.)