China and Russia’s advances have prompted the United States to bolster its own efforts in the quest for space and maintain the supremacy, which represents a key aspect of its global pretences.

In this perspective, President Donald Trump announced on December 20 that the United States would equip itself with a Space Force to defend its interests in space. In fact, The United States, under pressure from China and Russia, which are developing increasingly effective anti-satellite weapons, has decided to shift momentum, planning to deploy a force to defend its 870 US satellites in orbit. 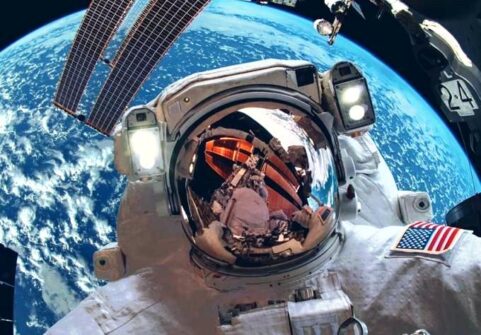 These have strategic importance for the armed forces and inestimable commercial value for world trading companies. In fact, civilian organizations, businesses and the armed forces alike rely on space-based systems such as those deriving from the Global Positioning System (GPS), as well as the satellite network that gathers the intelligence that sustains US navy, air force and ground forces during combat operations. And then there are the activities related to the collection of functional data, the calculation of trajectories and the exact landing spot of any missiles that the United States’ enemies might deploy. The satellite inter-dependence between US armed forces and its economic structure, in fact, presents a major vulnerability, which might compromise the entire system’ effectiveness. 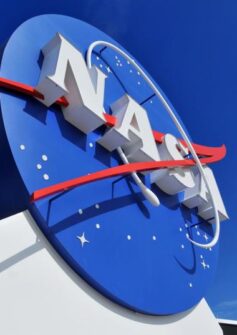 The National Aeronautics and Space Administration (NASA) is an independent agency of the United States Federal Government responsible for the civilian space program, as well as aeronautics and space research.

Such a hypothesis is hardly outlandish in view of what the other actors have accomplished. Already in 2007, China launched a missile from its base at Xicang, that was able to strike and bring down an old and out-of-order satellite that orbited at 800 Km above the Earth’s atmosphere. And in 2013, the Pentagon expressed concern about a Chinese missile Mwas alarmed by a new missile that always departed from the base of Xicang and that after reaching 10,000 Km altitude orbited Earth only to burn up during re-entry into the Earth’s atmosphere, sinking into the Indian Ocean. Chinese authorities stated that it was a small Probe rocket to study the magnetosphere. Yet, some US scientists performed calculations, which refuted this explanation. They said that the rocket in question had been a space rocket that, with precise ballistic trajectory had reached the geostationary altitude. Washington, was forced to admit that China had carried out an anti-satellite test in an orbital range, until then considered inaccessible.  From that moment, therefore, control of the orbital range became of crucial interest to the United States. Washington deployed the GSSAP (Geosynchronous Space Situational Awareness Program) equipped with sensors capable of monitoring both missile launches coming from the surface (SAM), as well as orbital manoeuvring – now, one of the most frequent threats in space.
In fact, these manoeuvres make it possible to approach satellites to either destroy or ‘disturb’ them. 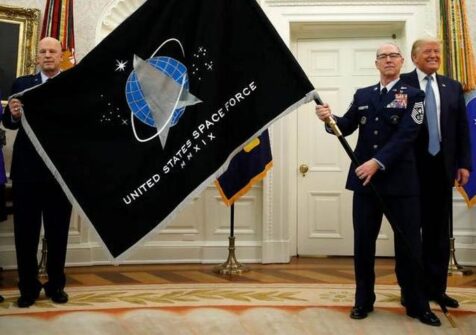 And the threat is not only Chinese. Russia is also equipping itself with weapons capable of neutralizing orbiting American satellites. “Anti-satellite” tests along with other orbital activities produce difficult-to-remove space debris that pose a further threat to space infrastructure and, in this case, especially American ones, whose protection is entrusted to new GSSAP satellites. In line with Trump’s ‘America First’, the US space sector is also benefiting from higher defence spending.
Indeed, in addition to the Space Force, the United States is planning to deploy an orbiting anti-ballistic system, capable of intercepting and neutralizing ballistic missiles during the launch phase from space. It is obvious that, in accordance with the document of National Space Strategy (adopted in 2018), the US wants to bolster its space positioning vis-à-vis its competitors, with the ultimate goal of deterring enemy attacks and – should deterrence fail – have the capability to counter these effectively. 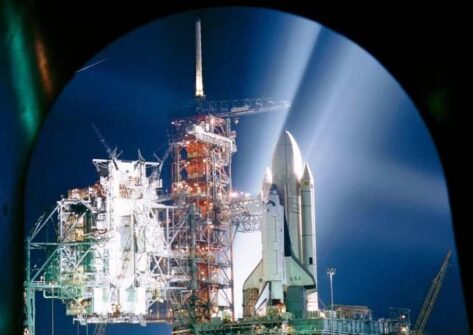 In the opinion of some analysts, the National Space Strategy’s document marks a significant turning point in the international context. It implies that the United States, while remaining the world’s top ‘superpower’, has been forced into adopting a defensive posture, given the side effects and consequences, which a war in orbit might bring for the economy. Hence, Washington has decided to boost its ‘orbiting’ military capability as a deterrent to thwart its enemies’ strategies. Space as a “domain of war” has therefore upset the United States’ biggest military advantage: its geographical position between two distant oceans, which has until now allowed it the luxury of perceiving external threats with unparalleled detachment compared to any other power.