The collapse of the Soviet Union has characterized the birth of new and important geopolitical actors establishing themselves both on the global scenario and in various regional contexts.

The decline of American monopolism and the on-going crisis in European construction are, in fact, accompanying the progressive redefinition of new geopolitical balances with their centre of gravity inexorably moving towards the Orient.
The emergence of a new political framework that is notably more complex with respect to the second half of the XX century, has witnessed both the establishment of new powers, some of them with global influence, and the return to the scene of others, such as Russia, that had been hastily categorized as consigned to history. Both these groups share the desire to re-write the rules of world governance, demanding a role proportioned to the specific weight of each. 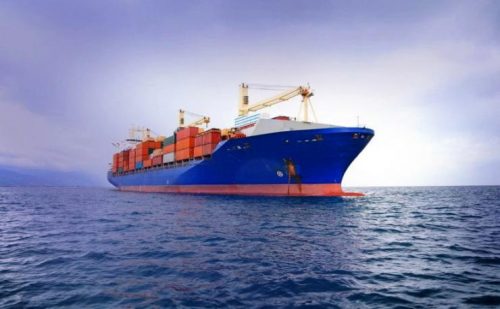 The new geopolitical balances taking shape have also modified the geography of world shipping. This fact is anything but unimportant considering that the sea has always been, and still is, the main means of circulating goods. The new geo-economic situation favours the opening of new routes that are exponentially increasing commercial flow towards Asia, causing the displacement of the centre of gravity towards the east, at the expense of the American Atlantic routes.
In this new multipolar reality, where India and China play a major role, the Indian Ocean functions as a connecting logistic platform that assists the promotion of Asian economic development. It actually connects Europe, Asia, the Middle East and Africa, allowing the passage of abundant shipments of energy required to maintain production in the major global economies. A proof of this is that as much as 80% of global goods traffic passes through ports of the Asian continent as is the fact that, in the classification of the main container ports, three of the first ten are Chinese; this is also reflected both in the size of its merchant fleet and in ship-building, so much so that China is seen as the unequivocal leader in this field. 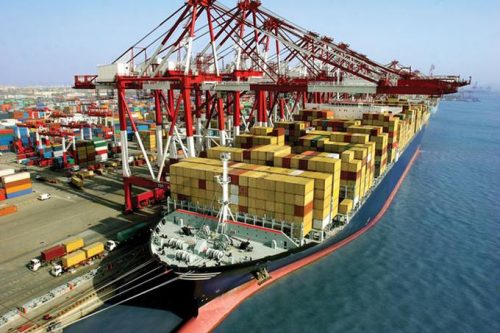 It is therefore correct to hold that the geo-political and geo-economic importance of the Indian Ocean is based on two segments, the first of which doubtless concerns the now stable Chinese economy of which the Indian Ocean is the main transit route. This has required Peking to develop a maritime strategy centred on two oceans, the Pacific and the Indian and to choose Pakistan and Sri Lanka as two fundamental logistic bases. Indeed, China is affected by the dilemma of the Straits of Malacca where the prohibition of passage could be fatal.
Unlike China, India, by reason of its geographic position, enjoys an advantage since its maritime strategy is mainly focussed on the Indian Ocean – from the Cape of Good Hope to the Straits of Lombok. 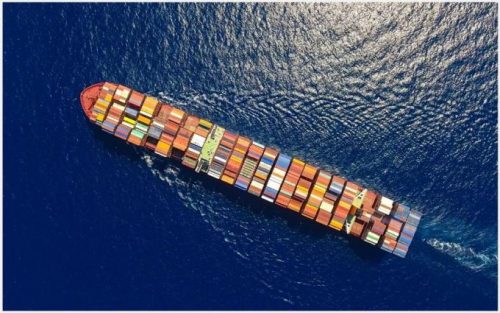 Given the role that India and China are playing globally, it is clear that the economic security of this area is of vital importance, also for those who have economic relations with these actors, given the new centrality acquired by the area in connecting East, South, South East and Western Asia, as well as Africa and Europe.
The two Powers, after a period of criticism, have again begun to dialogue, placing among their priorities the stability of the area, complete agreement on some global themes and, above all, the conviction that the new world order must be based on multi-polarity to promote the less-developed countries and sufficient economic growth to offset inequality and combat poverty. (F.R.)