Over the last ten years, African military spending grew by 17%, rising to $41.2 billion in 2019, according to new research from the Stockholm International Peace Research Institute (SIPRI), which reports that last year the world recorded the largest annual growth in military spending since 2010, rising 3.6% from 2018 to $1.917 trillion. 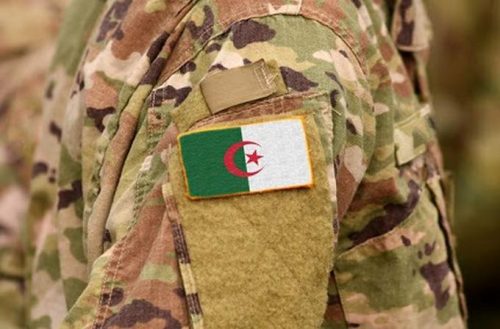 Military spending by countries in North Africa is estimated to have totalled $23.5 billion in 2019, representing 57% of the total for Africa. Amid long-standing tensions between Algeria and Morocco, domestic insurgencies and continuing civil war in Libya, military spending in the sub region was 4.6% higher than in 2018 and 67% higher than in 2010.
Algeria’s military expenditure of $10.3 billion in 2019 was the highest in North Africa (and Africa as a whole) and accounted for 44% of the sub regional total. Algeria’s military spending has risen almost continuously since 2000, and particularly in the period 2004–16, when expenditure grew for 13 consecutive years and reached an all-time high in 2016. At 6.0% of its GDP, Algeria’s military burden was the highest in Africa in 2019.Military spending in sub-Saharan Africa fell by 2.2% in 2019 to reach $17.7 billion, which was 15% lower than in 2010.
At $3.5 billion, South Africa’s military spending was the highest in sub-Saharan Africa in 2019. Its spending fell by 1.5% in 2019 — the fourth consecutive year of decrease. Nigeria was the second largest spender in the sub region in 2019: it allocated $1.9 billion to its military, down by 8.2% compared with 2018. 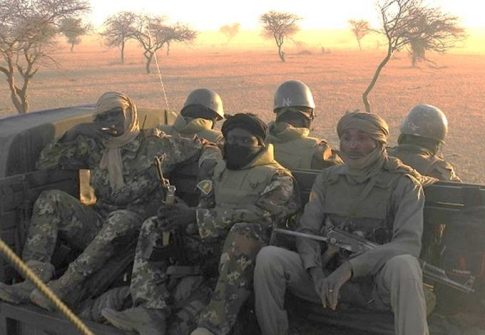 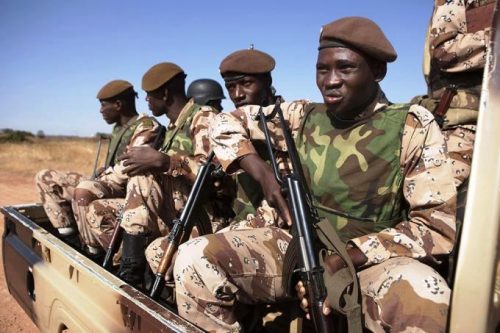 Global trends
SIPRI said the five largest spenders in 2019, which accounted for 62% of expenditure, were the United States, China, India, Russia and Saudi Arabia. This is the first time that two Asian states have featured among the top three military spenders.
Global military spending in 2019 represented 2.2% of the global gross domestic product (GDP), which equates to approximately $249 per person. “Global military expenditure was 7.2% higher in 2019 than it was in 2010, showing a trend that military spending growth has accelerated in recent years,” said Dr Nan Tian, SIPRI Researcher. “This is the highest level of spending since the 2008 global financial crisis and probably represents a peak in expenditure.” 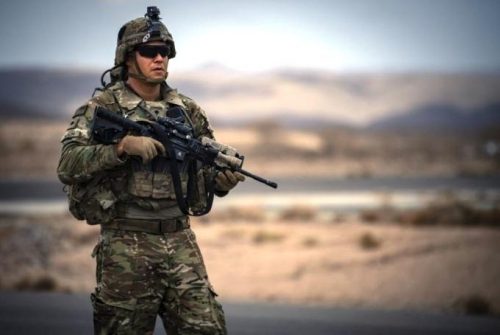 Military spending by the United States grew by 5.3% to a total of $732 billion in 2019 and accounted for 38% of global military spending. The increase in US spending in 2019 alone was equivalent to the entirety of Germany’s military expenditure for that year.
“The recent growth in US military spending is largely based on a perceived return to competition between the great powers,” said Pieter D. Wezeman, Senior Researcher at SIPRI. 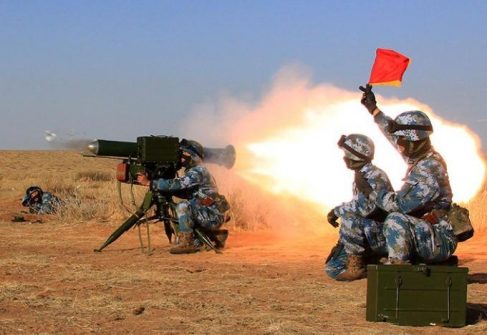 In 2019 China and India were, respectively, the second- and third-largest military spenders in the world. China’s military expenditure reached $261 billion in 2019, a 5.1% increase compared with 2018, while India’s grew by 6.8% to $71.1 billion. “India’s tensions and rivalry with both Pakistan and China are among the major drivers for its increased military spending,” said Siemon T. Wezeman, SIPRI Senior Researcher.In addition to China and India, Japan ($47.6 billion) and South Korea ($43.9 billion) were the largest military spenders in Asia and Oceania. Military expenditure in the region has risen every year since at least 1989. (D.N.)