After the crisis that followed the presidential election of 2010, the country is facing another duel of dinosaurs during a campaign where ethnic and nationality issues might spoil the debate.

The death, on the last 8 July of Prime Minister Amadou Gon Coulibaly has completely changed the political game in Cote d’Ivoire. Indeed, ten years after the presidential election of 2010, won Alassane Ouattara (now 78 year old) against 75 year old Laurent Gbagbo, the elections of the next 31 October might again be focussed on the vexed issue of “ivoirité” or national preference, promoted by his rival.
At the time, the fights which followed Gbagbo’s proclamation of victory, after a massive fraud, caused some 3,000 deaths during clashes between the national army and the “new forces” rebels who were supporting Ouattara and ethnic cleansing operations by pro-Gbagbo forces against Northerners and Muslim civilians. This prompted The Hague-based International Criminal Court to prosecute Gbagbo for war crimes and crimes against humanity. 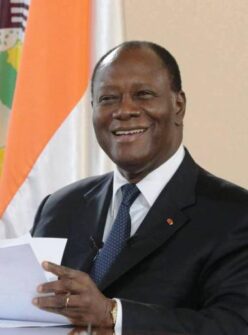 Despite his promise not to run for a third presidential mandate, President Ouattara announced he would again be candidate, on the last 6 August. The decision was not apparently easy to take since it could provoke diplomatic tensions. On the one hand, it ignores the Economic Community of West African States’ recommendation to set a limit of a maximum two mandates. Then, it came at the moment, France and United States are urging President Alpha Conde of Guinea, not to run for a third mandate. It embarrasses particularly President Emmanuel Macron of France who paid tribute last March to Ouattara’s ‘historical decision’ not to run again.  It seems however that Gon Coulibaly’s death left Ouattara with no other choice than run himself to fill the vacuum. Both men were very close.
They both belong to families of Northern chiefs who have been allied for generations: Gon Coulibaly’s family from Korhogo and Ouattara’s family who founded the Kong empire. They both represent the Muslim vote and are supported by the Senoufo and Dioula tribes. The problem was that except Hamed Bakayoko, the Defence Minister who was appointed Prime Minister to replace Gon Coulibaly,  on the last 30 July, there were not other potential candidates to win the Northern vote, whom Guillaume Soro, the former leader of the New Forces, who split with Ouattara a few years ago was threatening to capture. 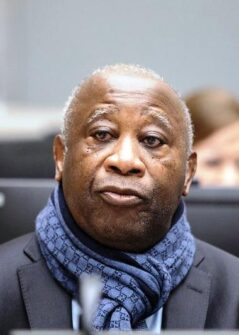 Yet, Bakayoko lacks Ouattara’s charisma, say many Ivorians. Besides, Ouattara’s party, the Rally of Houphouetists for Democracy and Peace (RHDP) wanted to avoid a succession war which might have weakened it in front of the big rival, Henri Konan Bédié, the leader of the Democratic Party of Cote d’Ivoire (PDCI) founded by the Independence hero and first president of the nation, Félix Houphouët Boigny, who comes from the same central Baoulé region.This time, the competition looks harder for Ouattara than in 2010 and 2015, when he won with the PDCI’s support. Indeed, the former allies, RHDP and PDCI split in 2018, when Bédié considered that Ouattara had not respected a deal consisting in supporting his own candidacy in 2020, in exchange for his support to Ouattara on the previous elections.
Moreover, there could even be a shift of alliances. According to Gbagbo supporters, there is an agreement between the pro-Gbagbo faction of his party, the Ivorian Popular Front (FPI) and the PDCI to support Bédié during the presidential campaign.
Gbagbo who was acquitted by the ICC in 2019 has asked formally the Abidjan government to be allowed to return home. His supporters want him to run. But it is unlikely he will come back before the election and register as candidate. Until end June 2020, he was still living under house arrest in Belgium after his acquittal, pending from an appeal by the ICC prosecutor, Fatou Bensouda. Eventually, the prosecutor’s office admitted it had been unable to come up with enough evidence during the trial and the appeal is likely to be rejected. In the end, Gbagbo has been authorised by the ICC to move out of Belgium, provided that another country accepts to host him. 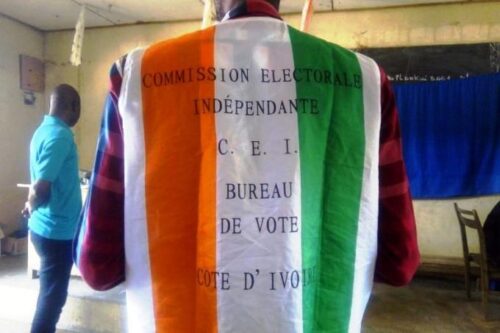 The obstacles for his return are in Cote d’Ivoire, where his return risks to spark disorders. Indeed, at the beginning of June, a group of victims expressed its determined opposition to his return. An additional problem is that Gbagbo might be arrested at his arrival to Abidjan airport. His acquittal by the ICC has no legal influence on the 20 year prison sentence he must serve after an Ivorian court ruled that is decision to seize control illegally of the Ivorian branches of the West African States Central Bank between December 2010 and April 2011, was a criminal offence. Gbagbo must also face the divisions inside his FPI party, whose legal leader, the former Prime Minister Pascal  Affi, N’Guessan has put an end to negotiations on the reunification of the party in June 2020 after the opening of discussions without his consent on a possible alliance between Gbagbo and Bédié.
The problem is that such an alliance between the so-called “socialist” Gbagbo and the conservative Bédié has only one common ground: ethnicity. Both claim to defend the rights of the “true Ivorians”, the owners of the land and try to portray Ouattara as non-Ivorian who defends the interests of foreigners, in the name of a restrictive concept of Nationality Law which denies the rights of one fourth of the 23 million inhabitants who were born in the country but whose parents were born in another country, to the Ivorian citizenship. 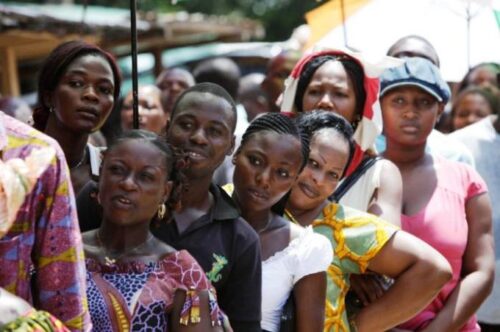 Another burning issue is the legality of Ouattara’s candidacy. The constitution of 2000, under which he was elected in 2010 and 2015 and the constitution of 2016 make both limit the maximum number of subsequent mandates to only two. But Ouattara’s supporters argue that since the country is ruled since the 30 October 2016 national referendum by a new constitution, the limitation does only apply from that date. The preparation of the election is sharply criticised. The African Court of Human and Peoples Rights estimated on the last 15 July 2020 that the composition of local electoral commissions in Cote d’Ivoire was unbalanced in favour of Ouattara’s party. The PDCI called for a complete reshuffle of the Independent Electoral Commission. But the Abidjan government is not prepared to make concessions It no longer recognizes the competence of the African Court since April 2020. 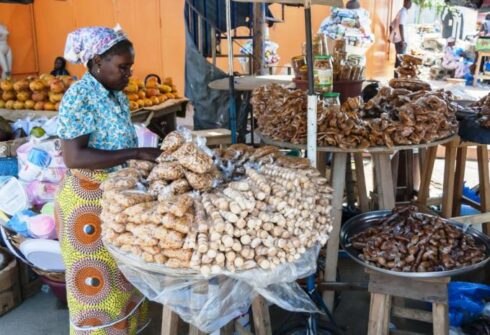 The situation for Ouattara is far less comfortable than in 2015, when he won at the first round by 83%, owing to Bédié’s support. He’s now facing the opposition of the former spokesman of the New Forces and former National Assembly speaker, Guillaume Soro, who lives in exile in Paris and was sentenced in April 2020 to 20 year prison, for an alleged involvement in the embezzlement of public funds. And Soro is now having talks with Bédié’s friends, his enemies of yesterday.
An RHDP politician says such kind of alliances is potentially dangerous, because these unusual bed fellows don’t share a common project but only a wish to topple Ouattara. Yet, the anti-Ouattara alliance is not easy to form. Esmel, a University teacher from the Dabou area, at some 60 km from Abidjan, is convinced the authorities and preparing a massive rigging of the election, because they fear that it cannot be won otherwise. Accordingly, RHDP party teams are distributing free of charge identity cards to the peasants who can hardly afford to pay
the eight dollars they cost, and even distribute some among
Burkinabè or Malian foreign workers or the nearby rubber plantations, against a vote for Ouattara. 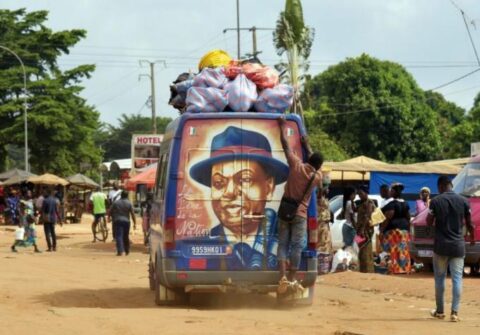 Accordingly, it is difficult for the opposition to campaign in the Northern part of the countries, which is Ouattara’s stronghold, which should influence the results. But RHDP officials dismiss the accusation. They remind that the government declared Northern Cote d’Ivoire a military operational zone in order to prevent new jihadist infiltrations, after the attack on military barracks at Kafolo, on the last 11 June, which killed 14 Ivorian soldiers and injured six.
The opposition accuse Bakayoko and the younger brother of the President, Téné Birahima Ouattara, who is in charge of the intelligence services to arm so-called commandos of “hooded men” in order to intimidate opponents in case the rigging plot does not work. Amnesty International suspects that arrests of Soro supporters since end 2019, are politically motivated.  But RHDP officials dismiss these accusations and urge those who make them to come up wit evidence.