Kenyan writer Ngũgĩ wa Thiong’o was imprisoned and exiled for his political beliefs. As he became sensitized to the effects of colonialism in Africa, Ngũgĩ turned from writing in English to writing in his native language. Although he goes to visit his country, he lives in the United States, where he is Professor of Language and Comparative Literature at the University of California (Irvine). He focuses part of his theoretical activity on trying to decolonize thought and defend the equality of cultures and languages.

How did literature enter your life?

I wanted to be a storyteller. I grew up in a community where people used to tell or listen to stories every evening. I loved to learn to read and write, and soon I discovered that I could tell myself stories through books. I had a book full of stories that I could read not only in the evening but anytime I wanted. 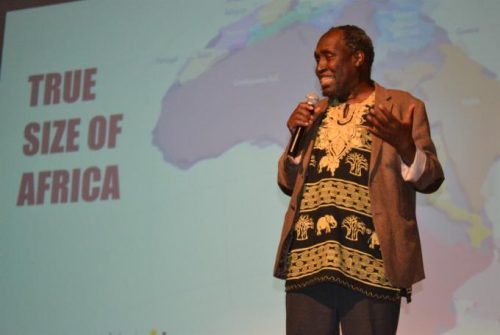 What makes you decide to write a novel? How do you know that an idea is so powerful that can be developed in a novel?
It depends … Actually, I have no idea; I just start to write. I sometimes come up with thoughts and ideas that then fade away, others remain in my mind and I start to develop them. So they end up becoming novels, stories or plays.

You had to struggle to get education. What does education
mean to you?
Education is everything. The truth is that my education was more important to my mother than to me. Despite she could not write or read, my mother wanted me to attend school, she made sure I did my homework … And as I narrate in my book ‘Dreams in War Time’, she was the one who pushed me to achieve my best possible outcome.
My mother was able to put the concept ‘Always doing the best I can’,
in my head. 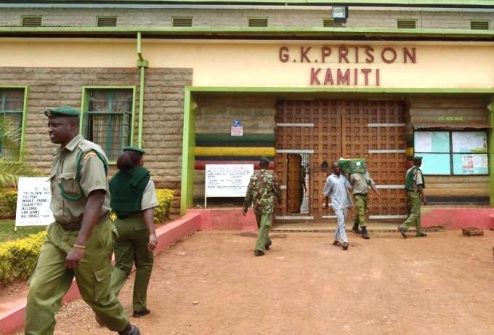 You were arrested in 1977. What did prison mean to you?
I was incarcerated in a maximum security prison from December 1977 to December 1978. They put me in jail because I had written a work in Gikuyo, my African native language. ‘Ngaahika Ndeenda’ was the title of the work in Gikuyo, the performance of which led to my detention. That made me reflect about languages and colonial processes. I decided when I was in jail that English would no longer be the original language of my works, but Gikuyo would . I wrote my first novel Caitaani Mãtharaba-Iñi, ‘The Devil on the Cross’, in this language in prison, on toilet paper.
The prison to me was like a school. And writing became a way to cope with my detention. 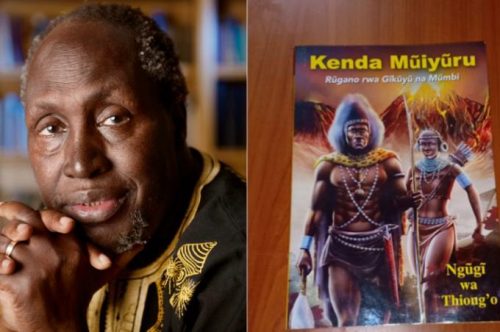 You write plays in Gikuyo, but you write your theoretical works and your memoir in English. Why?
For two reasons. The first is that I am still a professor of English Language and Comparative Literature and I continue to publish books related to my profession. But, above all, it is because, on the one hand, I need to have play, poetry and drama readers; but, on the other, I am interested in getting critical theory readers too. By criticism I mean theorizing about what we do.

Do you have routines or rituals when you write a novel?
I do not have routines. All I need is an idea that can be developed in a novel. When I come up with an idea that I think can be suitable for a novel I get so excited and I can write anywhere and anytime: at home, travelling, in the morning, in the afternoon … When an idea conquers me, I don’t need rituals and I don’t follow routines. Although I have noticed that if I start writing, for example at home, at a corner of the table, I keep on writing at that corner and sitting on the same chair
all the time.

Are you writing any novel right now?
Many ideas are rolling around my head, but I have not developed any of them yet.  Not all ideas are suitable to be developed in order to support a storyline. However I have just finished writing my first book of poems. It is called ‘Poems about Venice’. Two or three years ago I was invited by a university in Venice for a three-week stay. I had never been there before, and I had never been in a city where there are no cars or where there are water channels instead of roads. Poems about Venice which include six poems will be published in Gikuyo, Italian and English. 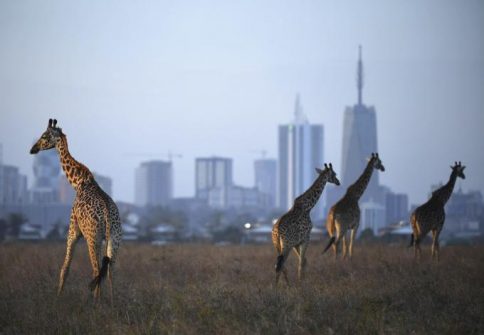 What about the future of Africa?
“Over the last 500 years Africa has been giving its resources to the West. Africa should manage its own resources itself and not let other countries do so. The African continent, instead of Europe and the West, should manage and benefit from its immense riches such as gold, diamonds, oil. Africa’s natural resources have been mostly monopolised by European and America companies, largely taking money out of Africa. Also foreign businesses operating in Africa often do not help the local economy as much as they could easily do so. So, for these and several other reasons, Africa, despite it being rich in resources remains the poorest continent in the world.