Today, Bangladesh is a country in tumultuous growth, afflicted by many problems that for the small local Church and the missionary presences are so many fields for intervention, both in country areas as well as in the capital Dhaka, a metropolis of 15 million inhabitants, containing in its chaos both problems and potential as well as an inexhaustible vivacity.

The encounter with the Pope was also a recognition of the courage of the Bangladeshis in coexisting and sharing. It was an event that, for the Church, was a sign of continuity after the stop-over of Pope John Paul II during his trip to Asia in 1986 and the brief stop of Pope Paul VI at Dhaka airport in 1970: a great gesture on the occasion of the catastrophe that had struck what was then East Pakistan, only a few months after the start of the war of liberation. 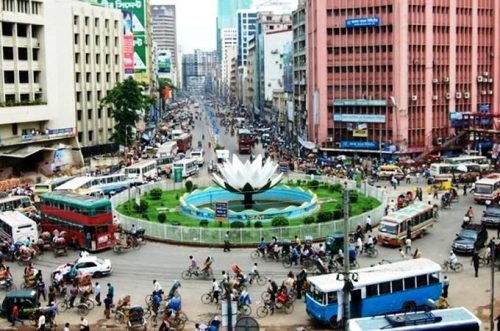 Caritas is the social ‘arm’ of the Bangladeshi episcopal conference with a nation-wide organisation that is involved in charity, socio-economic development and in responding to emergencies. Founded in 1967, its present structure is the result of its reorganisation following the typhoon which, in 1971, wiped out entire islands in the delta and caused at least 300 thousand deaths, presenting the local Church with new and extreme needs. In particular, that disaster led to the understanding that it was necessary to think in terms of long-term programmes and to seek to prepare the population not only for extraordinary events but also for daily life together that would be more sharing and more autonomous. The results have been flattering as notes Atul Sarker, the director of Caritas Bangladesh. “I am proud to say that we in Caritas have been among the pioneers of the agricultural revolution of the country, accompanying the introduction of more efficient varieties of crops and techniques with support for cooperatives but also promoting education and training. This is but a part of our role that has never discriminated against anyone”. 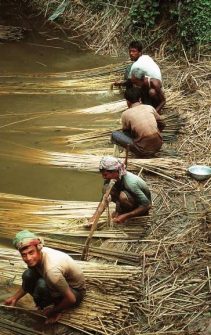 “Our programmes place social justice at their centre based upon the social teaching of the Church and they are as concrete as possible and in harmony with local needs and customs. Things are evolving. The Bangladeshi economy has changed drastically in the last forty years. Today the country is self-sufficient in food and better able to face natural disasters. In normal conditions, Bangladesh produces a surplus for export. We are proud that the projects started by us such as interventions in rural cooperatives, the mechanisation of agriculture, irrigation and agricultural methods, have been an example for official projects. It was essential for us to intervene on the level of education and health, with activities designed to support local initiatives”, Mr Sarker continues. 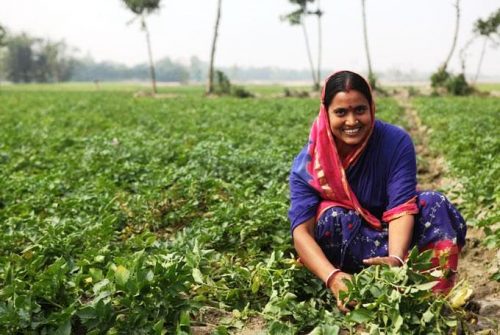 “In the South, Caritas concentrates on protection from frequent and disastrous cyclones; in the North on the construction of refuges against the floods. The structures are open to all and, when necessary, they are used as schools, as communication centres or for meetings. For quite some time, relations with Moslems and the government have been collaborative. We do not discriminate in our commitments and for this reason we are accepted by the authorities and overall society. We are also members of various committees for the management of disasters, for climate analysis and others. Both at national and local level we are always among the first to respond to crises as a fully recognised national organisation”, the director pointed out. 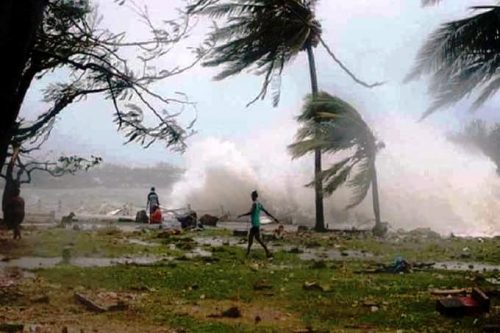 “Our desire and our organisation were again severely tested in recent months by an unexpected humanitarian emergency of gigantic proportions and totally different to what we had seen up to now: the influx at the end of August 2017 of almost a million Rohingyas fleeing Myanmar. Bangladesh is small and poor and consequently the pressure may explode – notes Mr Sarker – and we, too, risked being overwhelmed by this commitment. In the first three months, we distributed aid to 18,000 families, corresponding to at least 120,000 individuals. The scale of the needs forced us to improve coordination with international organisations and our commitment owes much to the family of Caritas International, which responded generously”, Mr. Sarker concluded. (S.V.)