Ever since it won the first democratic elections, held in November 1989 and supervised by the UN, by a comfortable 57%, the South West Africa People’s Organization (SWAPO, now called the ‘SWAPO Party of Namibia’) has continued to enjoy an absolute majority
over its opponents.

A majority that grew even further over the years from over 70% in the nineties to 80% in 2014, keeping in power the President who is the executive head in the semi-presidential system outlined in the Constitutions. The outcome of the next elections, planned for this month of November, is taken for granted. 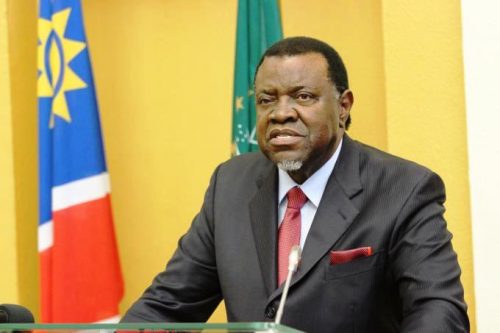 After the three mandates completed by Sam Nujoma, ‘Father of the Nation’ and historical leader of SWAPO, from 1990 to 2005, and the two mandates of his successor, of the same age and his companion in the struggle (also an Ovambo), Hifikepunye Pohamba, the November elections ought easily result in the comfortable re-election of Hage Geingob, born in 1941 and a Damara, who was elected Head of State in 2015 after having served for twelve years as Prime Minister under his predecessors Nujoma and Pohamba, from 1990 to 2012. As with the others, the ascent to power of Geingob developed within the majority party, shielded from any pressure from the electorate, depriving the opposition, within and without SWAPO, of any possibility whatever of affecting or interfering with it. 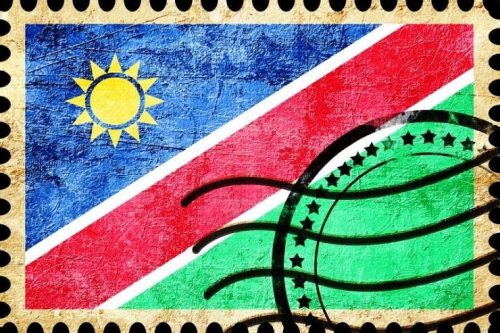 During the many years of SWAPO domination, the opposition progressively lost any ability to re-open electoral competition. Initially, the governing party, while enjoying a clear competitive advantage due to the unconditional support of the Ovambo who alone make up half of the electorate, had to contend with competition from the Democratic Turnhalle Alliance (DTA), the moderate cartel of parties representing the other ethnic groups (Herero, Nama, Basters, as well as the whites, represented by the Republican Party of Dirk and Flenk Mudge) created between 1977 and 1983 by the ‘Turnhalle Conference’, at the desire of the South African government, to counteract the UN decision
to recognise SWAPO as ‘the only legitimate representative of the Namibian people’.
After the assassination of its first leader, Clemence Kapuuo, and its defeat in the 1990 elections, its exclusion from power exposed the DTA to defections and splits, compensated for only in part by the entry of those leaving SWAPO, which led to a reduction from 23% in 1990 to 5% in 2015 even to it being undermined in its  role of official opposition by the many other groups into which the   national party  system fragmented. 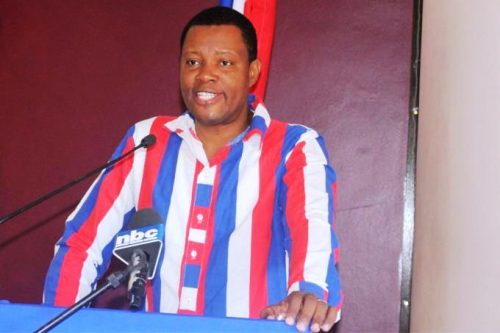 The desire to bring about a more serious and effective challenge to SWAPO domination stimulated attempts at renewal, such as the selection in 2013 of young McHenry Venaani (born in 1977) to take the place of Katuutire Kaura and even a change of name for the party – renamed the  Popular Democratic Movement (PDM) in 2017.
Still, the main opposition power seems very far from worrying SWAPO. It is not by chance that the few concerns to be seen within government circles regard not so much the Venaani party as the possible emergence of a new populist movement, the Landless People’s Movement, founded with the clear objective of reopening the question of land distribution.
As in South Africa, the lack of alternative politics at government level is compensated for, at least in part, by the demonstrated strength of the guaranteeing institutions – which are, according to liberal theory, the independent press, the rule of law and private enterprise.   Having come to power after a long guerilla campaign supported by the Soviets and Cubans, and due also to political support from within the UN building in New York and to western diplomacy, the ruling class of SWAPO never sought to seriously limit the  freedom of the press, the judiciary or private business. 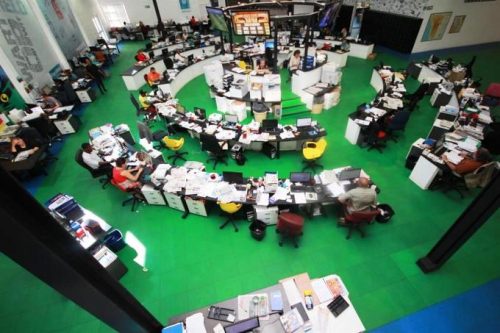 The rather creative and articulate system of the Namibian media, considering the scale of its market with three TV networks, a score of national radio stations, five dailies and several weeklies, is considered the freest in the continent according to the ‘Reporters Without Borders’ press freedom index. At the same time, the government, while preventing the privatisation of all the para-state institutions inherited from the South African regime, has never shown itself as wanting to limit property rights or economic freedom. Furthermore, the governing class within SWAPO has hitherto been free from the serious scandals that obscured the credibility of the African National Congress in South Africa and has never been in conflict with the judiciary. (R.R.)