Nearly all major religions of the world were born in Asia. Some characteristics of Asian spirituality – inner journey, search for depth, silence, detachment nonviolence, honesty – show their significance in today’s world.

An inward pilgrimage has remained central to the Asian understanding of religion. Spirituality is the removal of all obstacles on this journey to arrive at one’s true self, the purification of the inner being in this process, and seeing it in relationship with the universal self.
According to the Upanishads – the sacred scriptures of most Hindu traditions – inner liberation comes from withdrawal and reflection on the deeper nature of things. ‘Sitting in forgetfulness’ is considered most helpful for attaining the highest state of perfection, Nirvana. 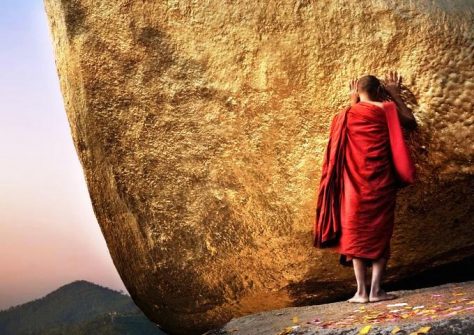 The Taoist thought in Chinese tradition also identifies religious quest as the liberation of the spiritual element of the ego from its physical limitations in order to move on to immortality. The danger of this form of spirituality is that it tends to neglect the social dimension, though correctives have been proposed in modern times. The search for one’s inner identity undoubtedly calls for depth.
The depth is not about intellectual sharpness in discussing abstruse ideas. It is rather looking at life in all seriousness, in its objective reality: pains and their causes, gains and their limitations, problems and possibilities. It is about taking a holistic vision of things rather than be lost in immediate issues, for example, remoter causes, long-term consequences, diverse perspectives, attention to other people’s concerns. It builds up in a religious person, sturdy convictions and unshakable commitment. It provides inner stamina during trouble, ensures intelligent balance in success, and endows consistency and coherence on one’s being. It supplies great enduring capacity and sustaining power for long-term effort. 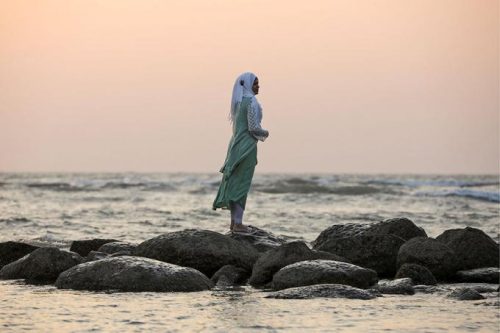 The search for depth in Asians makes them value silence. They have a conviction that an understanding of deeper truths can be gained only in silence and through careful self-discipline. Silence strengthens one’s spiritual depth making it more a resurging resource than mere blank emptiness. In fact, silence leads to intense activity in the inner world. It equips one to delve into the unfathomable depths of Truth which are to be realized and lived out. It is true that many western spiritual traditions emphasize silence; but we should not forget many of them, including monasticism, had their origins in Asia.
For Asians, spiritual seriousness is expressed most of all in detachment. The world-renouncing tradition goes several millennia back in South Asian religious history. If this quality is missing in a religious person, something essential is missing in him in Asian understanding, no matter how competent he is in other respects. 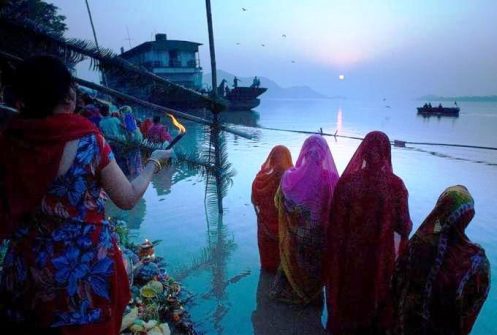 Gandhi’s humble lifestyle and peasant’s attire gave him enormous moral authority and persuasive power among his people. He consciously added a social dimension to his spirituality of detachment, silence and depth. His renunciation and self-improvement efforts were for the benefit of his society; more concretely, for national freedom. He claimed that the Hindu holy book Bhagavadgita taught him how to bring absolute dedication to his work with perfect detachment from its fruit. Such an outlook provided him with energies to keep up a peaceful struggle for decades in spite of limited success, to withstand difficulties of every kind, and bring joy into the entire endeavour. His exposure to Christianity in England must have prompted him to add this social dimension to an ancient Indian value. (T.M.)