Thousands of migrant children in transit for Mexico disappear. Meanwhile, in the United States they are taken by night and brought to large camps set up in the desert in the south of Texas.

In recent weeks, hundreds of children who were staying in refuges spread between Kansas and New York were woken in the middle of the night and taken with haversacks and food for a journey through the United States bringing them to a new residence: a city of tents on a site in the desert in the south of Texas. Until now, most of them have been living in private refuges or in refuges prepared by US authorities where they slept two of three to a room, attending classes and being visited by legal representatives assigned to illegal or irregular immigration cases. However, things changed for the worse. 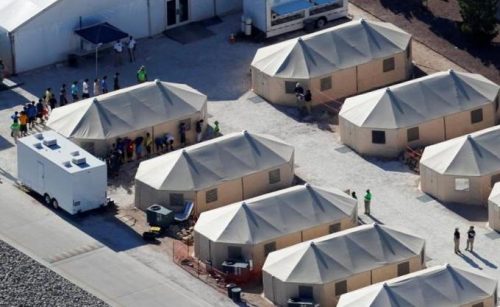 In Tornillo, Texas, among the lines of sand-coloured tents, the children are divided into groups of twenty, boys and girls separated, and they sleep on lines of bunks. There are no school classes and access to legal aid is limited.These journeys are taking place in all the United States as long as the federal government does not create adequate facilities for the more than thirteen thousand detained migrant children, five times the number of last year. The average time spent by these little migrants in compulsory houses has almost double in the past year, increasing from 34 days to an average of 59 days, according to the Department of Health and Human Services responsible for them. In order to manage the increase in numbers in the refuges now around 90% full, many children are being reallocated. 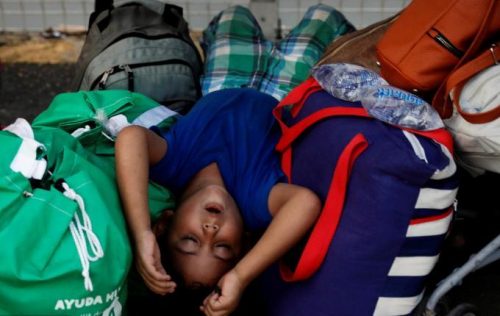 Every week, hundreds of children are beings sent from refuges in the United States to a camp in the south of Texas. To date, 1,600 children have been moved. Despite the fact that the number of border crossings has remained more or less steady, the number of detained child migrants has increased. The hardening of policies by the Trump administration has rendered it more difficult for children entrusted to so-called sponsors, people who themselves were undocumented migrants and now fear they may jeopardise their stay in the USA if they come forward to take charge of children being held as illegal immigrants. The danger increased in June when the federal authorities announced that prospective sponsors and other adult members found in the houses would be registered and the information given to the immigration authorities.The situation is no better on the other side of the frontier, that with Mexico, with more than 6,600 children and adolescents between 2006 and 2018. These official statistics were revealed by the National Network for Infancy Rights (Redim) during a convention organised to discuss this social evil. 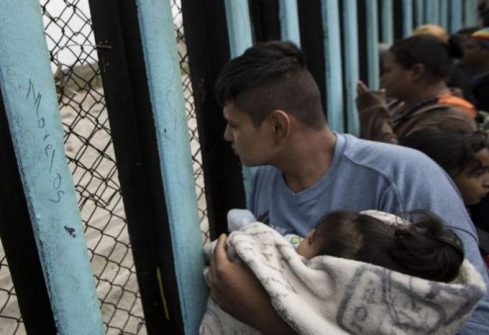 According to Jan Jařab, representative in Mexico of the UN High Commission for Human Rights, it is necessary to «lack of visibility of the disappearance of children and adolescents », something that has much less media coverage than the violence that broke out  after Mexican government declared war on drug-trafficking in 2006. «We must abandon the ‘adult-centred’ vision: children’s’ rights must not be considered something trivial or merely decorative », Jařab added.
In the last six years alone, during the mandate of President Enrique Peña Nieto, five thousand minors disappeared, Redim revealed, emphasising that the number has tripled when compared with the period of the presidency of Felipe Calderón. The highest number of disappearances is to be found in the Federal States of Mexico and Puebla, almost 40 per cent of the total.