Lithium is a fundamental mineral in modern economy and Chile is particularly rich in it. This buried treasure attracts foreign capital. Chilean government’s lithium policy.

According to the 2017 data, lithium has become Chile’s number 4 mining export. Shipments of the key ingredient for making batteries that power electric vehicles (EVs) and high tech devices, hit $684.2 million last year, up 47% from the $465 million they represented in 2016. Both Chilean authorities and analysts believe lithium has the potential to become the nation’s second largest mining export. Earlier this year, the South American country’s development agency Corfo struck a deal with local producer SQM, allowing the private company to expand its production capacity of lithium from 48,000 tonnes to 70,000 tonnes this year, and then to 100,000 tonnes by the end of this year. 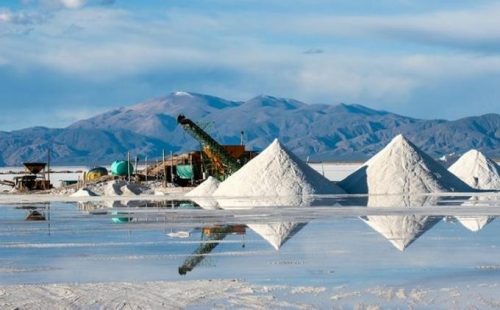 Chilean geology is the basis of the country’s fortune. In fact, all of Chile’s reserves are found in brines, underneath vast salt flats located in the north. Brines only require enough space for evaporation to occur, which is taken care of by the sun and the expansive solid surface that is a salt flat. In contrast, reserves in Australia, the world’s top lithium producer according to the United States Geological Survey (USGS), are found in hard-rock sources, which make them more expensive to process than brines.
According to statements by Cochilco’s executive vice president, Sergio Hernandez, ‘By 2035, Chile will have an industry of about 10 billion dollars, derived from the combination of the production of carbonate and lithium hydroxides as well as value-added products, like the cathodes’. These perspectives are of considerable interest both for the Chilean Government and for investors, especially for foreign investors.

As a consequence of its strategic importance in the mining sector, lithium has become the breeding ground for legal disputes between the Chilean State and private foreign companies. In particular, Chile had to take measures regarding the decision of foreign-backed miner Salar Blanco, which is 50% owned by Lithium Power International, to sue Chile to block state-run Codelco from exploiting a lithium deposit where both have claims on rights of extraction. 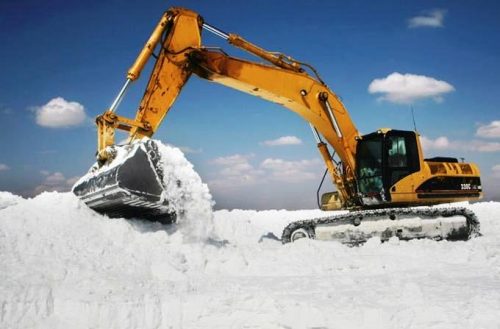 In the end, Salar Blanco dropped the lawsuit against Chile, while the Chilean government decided to ease the way for a foreign-backed miner to take control of lithium deposit. The Chilean government  said the firm could apply for a special operating license CEOL (Special Lithium Operation Contract) for its Maricunga project.
The company said it planned to submit its application for the special operating license in August this year. ‘The termination of legal action against the government and the invitation to apply for a CEOL (Special Lithium Operation Contract) is a major move forward, in our view’, said brokerage Canaccord in a report, referring to the move as ‘a major de-risking event’. 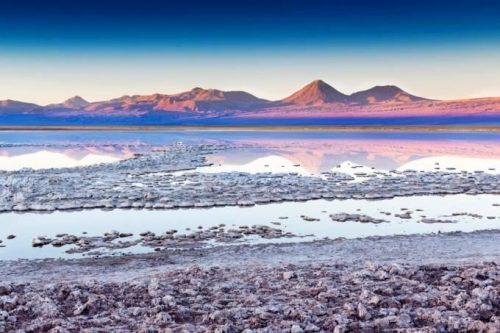 The little-known and remote Maricunga salt flat is far smaller than the expansive Salar de Atacama, but the legal conflict at Maricunga, under the conservative government of President Sebastian Pinera, may prove a bellwether for foreign miners anxious to invest in Chile, which is home to half of the world’s known lithium reserves. Chile’s move to ease the way for a foreign mining group into its home territory is unusual in a country famously protective of its lithium. It may encourage other international developers into the under-explored but highly prospective region of the country.

Chinese companies, among the others, have shown great interest in Chilean mining resources. Tianqi Lithium Corp., China’s largest lithium producer, has recently acquired a 24% stake in industry peer SQM, Sociedad Quimica y Minera, (Chemical and Mineral Society) for $4.1bn. The sale process was plagued with controversy. In March, Chile’s development agency Corfo filed a complaint to block Tianqi from acquiring the stake in SQM, arguing that it would give China an unfair advantage in the global race to secure resources to develop electric vehicles and would ‘gravely distort market competition’. According  to Chile development agency Corfo, which oversees SQM’s lithium leases in the Salar de Atacama, Tianqi and SQM combined will control 70% of the global lithium market, as the Chinese firm is seeking to almost triple production capacity through 2020. Beijing , saying any efforts to block the deal could harm bilateral relations.