“Her songs speak of love, altruism and courage; they are messages against intolerance and of all kinds of fundamentalism”

46-year-old Souad has the face and eyes of her people. She is an artist who is becoming well known outside her native Algeria where she is a leading star, especially in the areas of North Africa and the Middle East. Furthermore: for some time now her name has begun to circulate with increasing insistence also in the western markets. A citizen of the world, she is always fighting against intolerance; she has personally paid the price of her struggle and coherence, having been forced into a sort of exile for many years – she even received death threats – and ended up in that crucible of multi-ethnic creativity called Paris. 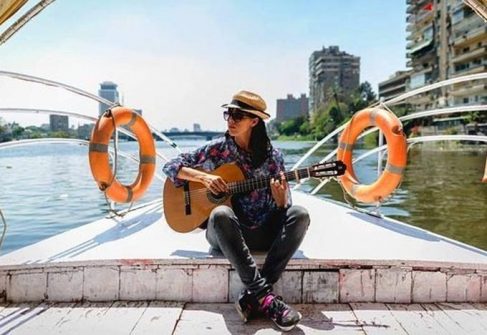 Her voice is considered the most beautiful female voice of North Africa and Souad Massi has been touring the world for years, together with her stage companions and close friends, the drummer Rabah Khalsa and the guitarist Medhi Dalil. Her songs speak of love, altruism and courage; they are messages against intolerance and all sorts of fundamentalism. The conviction of her voice is, above all, a hymn to that tolerance which is a supreme value for Moslems, even if this is often unknown in the West. In the same way, the musical ties between Souad Massi and her musicians is based on the reciprocal love and respect that unites them and shines through in their performances, radiating an aura of vitality and genuine joy of living. In her concerts also in which, as in her albums, there emerge the influences of traditional Algerian music and western sound combined in such perfect harmony that it is impossible to discover where one ends and the other begins. 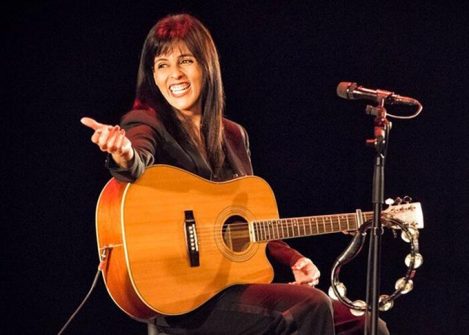 Souad began her career in a band called Atakor; thanks to a contract with Island Records her career took off. Her first album was released in 2001 and since then, step by step, Massi began to conquer the most prestigious international markets. A few years ago we had what is to date her last album, the sixth, El-Mutakallimûn (‘Lords of the World’), a selection of Arabic poems that she interpreted in the styles of rock, bossa nova, flamenco, and chaâbi, the aromas and treasured sounds of her roots. It is a refined and ambitious record, both modern and anchored in tradition.