The Butbut people of the larger Kalinga ethnic group live in the Cordillera region in the north of the country.
For them, death is a celebration and a continuity of life; it strengthens their social relations with their ancestors, perpetuates tradition, and unites the community together.

Butbut elders describe death (natey) as a ‘body that has not awoken’. A departure of the spirit to the jugkao, a place where the spirit of the ancestors lives: “it is far beyond the mountains”.
Death among the Butbut is not taken as a horrible experience. For the Butbut, death can be good (whayu) and bad (lagwing). A good death is when a person had been sick for a long time or when people die of old age; those who are left behind take this with acceptance and resignation. The bad is when a person had untimely death, such as when a person is killed or died from accidents.
As such, there are appropriate rites performed to appease and to free the spirits of the deceased from pain and torture. 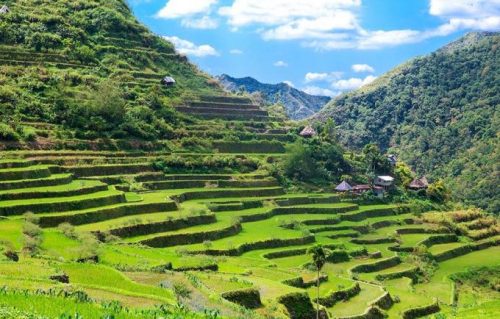 The spirits of recently deceased, in any circumstances, are believed to hover around the village to guard and protect the living – the Butbut would refer to them as ayan (also alan or spirits). When the demands of the spirit of the deceased are fulfilled, and appeased through the performance of appropriate rites and offerings (of chicken, pigs and carabao, food, wine and others), then the spirits translocate to the jugkao. If the spirit is not appeased, it stays in the village and the Butbut regard them as malevolent spirits that caused sickness and misfortunes to the community. Therefore, the relatives of the deceased meticulously do preparations at death.

Not the end of life
The announcement of death is passed on by word of mouth. This is done when one travels to the mountain trails: news is passed on from people to people, until all the villages would learn of the news. Preparations are made during this occasion – before they travel, a family would carry bundles of rice, a black dog, a pig, labna (baskets) and other necessities such as atod (gifts or offerings that serve as a contribution) to bring to the family of the deceased. They gather in the house of the deceased to pay their tribute to the dead. 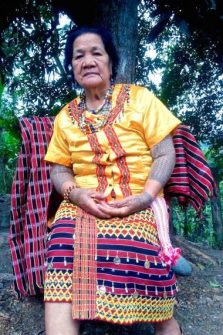 The Butbut regarded death as a celebration and not the end of life. Treatment of the deceased is most admirable for the Butbut – close kins are gathered inside the house to wash, to wrap and to watch over the dead like a ‘living person in deep sleep’. The spouse would patiently sit nearby the coffin to watch over the deceased wife or husband.
There are also ritual taboos observed by the spouse during the wake and after the burial.
The rest of the community gathers outside the house to chant the chanchanag (chants for the dead) for days, most especially on vigil nights to keep the people awake and to accompany the dead. The Butbut do not wail or weep during on these occasions, but they express their grief through the chanchanag. This is done through chanting and singing lines that pertain to the life of the deceased. A lead chanter sets up the tune and the others respond in chorus following the same line. The men and women are close together, swaying their bodies to and fro with the infectious rhythm of the chant performed to a distinct tune.
The chanchanag is performed at the presence of the deceased. People believe that the spirit of the deceased will be pleased when he/she is honoured this way. 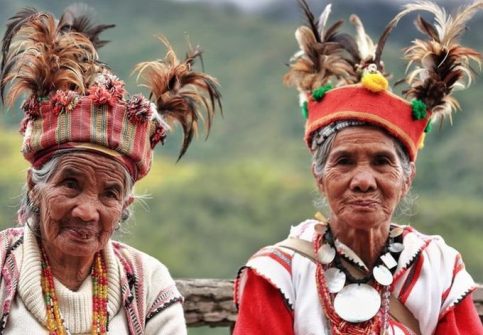 Meantime, as the chanchanag is performed, each household contributes food, such as rice, butcher a pig, and serve the rice wine – all these last for days. Meals are fed to the mourners and the relatives of the deceased. The wake lasts for three to five days depending on the stature of the person and the nature of his/her death.
The old ones’ celebrations last for many days, and the young ones for a day or two. Burial ceremonies are mostly carried out inside the house, and to be interred in one’s own ground under the house or near the yard is most honourable for the Butbut.
Only the elderly men are allowed to carry the wooden coffin outside of the house. Pregnant women, young children, including infants, are not allowed to observe the interment. It is also taboo to sneeze in the belief that it will bring bad omens. When the deceased is interred, the corpse is wrapped with a binaliwon or pinagpagan, a death blanket and is placed in a wooden coffin. The blanket is to keep the spirit of the deceased warm and to be recognized by the ancestor-spirits in the realm of the jugkao. Bundles of rice are buried with the dead and a chicken is butchered. These will serve as the dead person’s food as he/she journeys to the jugkao.

The continuity of life
After the body is interred and elaborate rituals performed, the community prepares a feast for the dead called acherma. Women pound rice on mortars, the men butcher the pigs and carabao, gather firewood for cooking, and prepare meals. The members of the kin-group would give their share; other relatives and friends may also incur expenses besides the gift. Shared meals are communal among the Butbut and are often done since they involve their wellbeing. 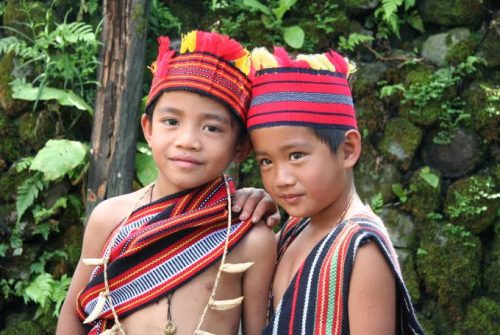 The celebration for the dead is believed to bring good health, good harvest and good fortune for the community. In other words, in their local language, everything will be whayu (good) once the spirits are pleased.When a child is born, the name of the deceased ancestor is given to the child. This is to perpetuate the memory of the ancestor. They also believe that naming the child after the deceased ancestor will pass on his/her special characteristics, such as strength, fortitude, discipline, patience and others, to the child. In this way, there is continuity of life after death through generations.
Analyn Salvador-Amores

Jihadism in the Indian sub-continent.

Thailand. Much is unknown in the Country of the Smile.