“Assuming responsibility for an ‘Integral Ecology’ in our lives poses challenges for us, both as individuals and as institutional Church, and it also implies the adoption of coherent behaviours”, said Álvaro Ramazzini, Bishop of the diocese of Huehuetenango – Guatemala. Some of his considerations …

The first challenge is making Christians aware of what this view of creation implies, according to which we are not the owners, but rather we are the custodians of nature. This means interrelating faith and life. We have often underlined on the occasion of the several conferences of the bishops of Latin America that there are many baptized people but few disciples and missionaries of our Lord Jesus Christ. 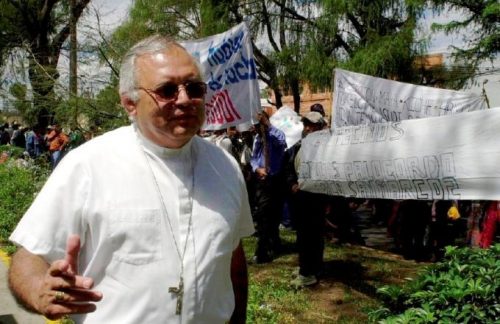 There is a huge gap between the faith we profess and the life style we lead, as is shown even in the simplest behaviours we have in our everyday life such as those concerning our waste disposal for instance. People often do not care about this issue, and garbage is found littered in various areas of our cities and villages.
People do not relate the matter to being Christian. But, as Christians we have been taught to love and respect the other.
The other is also my neighbour, and as a Christian one must respect the life and health of his neighbours and be willing to create those conditions for a healthy environment where human beings live. 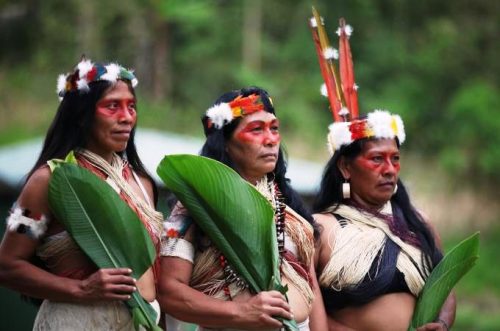 A second challenge is related to the authorities and representatives of the Church. Bishops, priests and consecrated men and women live among the people. They share their joys and sufferings.
But, above all, they know their hopes, and their task as representatives of the Church consists in helping people to make their expectations, hopes and dreams come true.
But the people of Central America are losing hope after all they have been through: armed conflicts, youth gang violence, chronic problems of poverty, misery, emigration along with the absence of the State in many communities. All that has contributed to  create a sense of hopelessness that is very dangerous, because it leads to indifference, or to fear, and it is very unlikely that it may lead to a determined commitment. 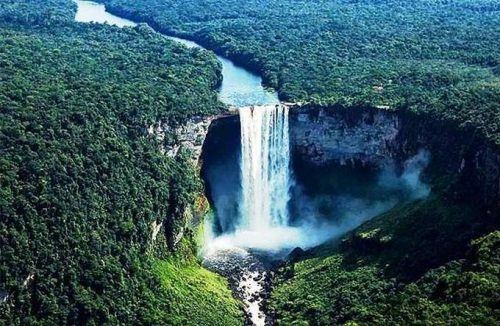 God wants a decent life for all, and we as pastors must serve and help the poor, the most marginalized and most excluded people. Because this is the essence of the Gospel.
The third great challenge consists in trying to be good news carriers, even if the news is not that good, since hope must prevail, since we know that God is the One who makes human history. He has His plan for humanity and we are His collaborators.
Finally, it is important to underline that the Church is Catholic (universal). So, there is no place for borders, distinction of races or religions and the problems of some are the problems of all. If we talk about economic globalization, with its positive and negative aspects, let us not forget that the first teacher of globalization is the Church, because it is Catholic. So, we the Christians must not remain inside our small worlds, within our limited borders, because this does not match the Christian identity. Christians are citizens  of the world, of the universe. Christians, while protecting their identity, must open themselves to other cultures, to other ways of thinking, other ways of seeing things, because diversity is the richness of life. (V.M.)