In Africa, forests play a vital role in providing goods and services to people and ecosystems that support sustainable development. 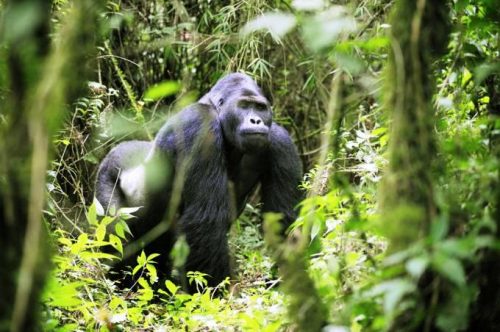 African forests provide a considerable support to agriculture. They contribute to food security, as in most parts of the continent this depends on rain-fed agriculture. Hence, the importance of watershed management in enhancing food security. The total contributions of forest goods and services to the gross world product (GWP) is estimated at over $6.7 trillion, that is about 10% of the total. 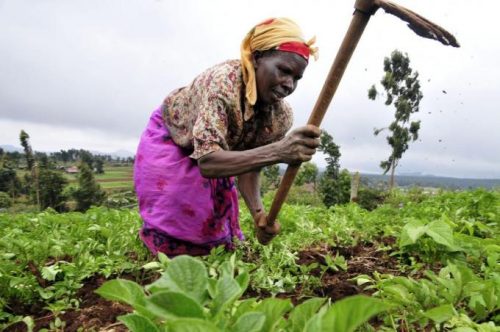 African forested area is estimated at 624 million hectares (ha.): 600 million ha of natural forests; the rest, of planted forests. Forests cover 20.6% of the continent’s land area (15.6% of the world’s forest cover). As to ownership, they can be either public (535 million ha) or private (71 million ha); about 2 million ha are under unknown ownership.
Forests are rich in biodiversity. The Congo Basin accounts for more than 50% of Africa’s biodiversity. 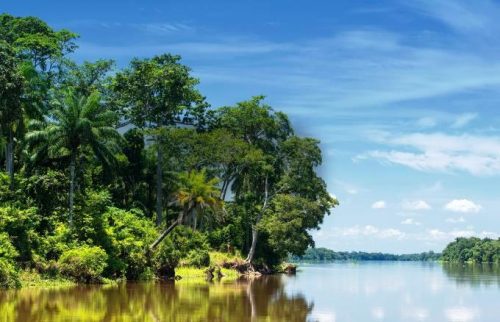 African forests support a large number of endemic species, at a density among the highest in the world. Important ecoregions are: the Guinean forests of West Africa, the Coastal Forests of Eastern Africa, the Eastern Afromontane hotspot, Madagascar, the Indian Ocean Islands, the Maputaland-Pondoland-Albany hotspot on the east coast of Southern Africa, and the Succulent Karoo of South Africa and Namibia.
Africa has recorded significant decline in forest cover, due to various factors. African forests have been declining at a rate of 2.8 million ha per year from 2010 to 2015 (that is, from 638.2 million ha to 624 million ha). (V.O.)