The first country to produce 90% of its energy from green sources.

The development of the electricity sector of Costa Rica began in the nineteenth century when, in 1884, the first public service generator, producing 50 KW, was installed to supply the needs of San José. During a process of amalgamation of several private companies, in 1941 the National Company for Power and Light Ltd. (CNFL), was founded. It had a monopoly over the supply of electricity. During the forties, with increasing demand beyond the capacity of the CNFL, a group of civil electrical engineers, led by Jorge Manuel Dengo Obregón, presented the Administrative Council of the National Bank with a document entitled: “A General Plan for the Electrification of Costa Rica.” 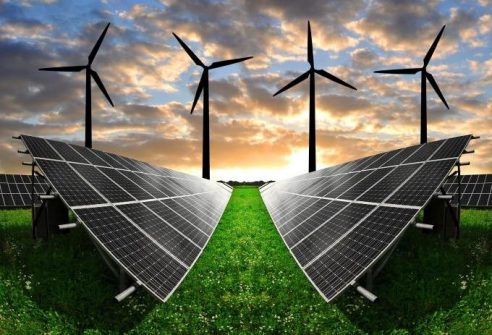 The importance of this initiative was such that the Bank referred it to the Government of the Republic for analysis. The result was the creation of the Costa Rica Institute for Electricity (ICE), on 8 April 1949, as an autonomous state institution. An added factor that ensured the availability of greater funds for the project was the abolition of the army which was inserted in article 12 of the Constitution. Internal security was partly guaranteed through the Civil Guard and partly through the support of allied countries. This decision enabled the government of Costa Rica to reinvest the funds in education, making Costa Rica one of the countries with the highest rate of literacy in Latin America, and also with high standards in public health and the use of renewable energy. A further step forward in environmental sustainability was a moratorium on oil extraction signed in the early years of the XXI century by the then President Pacheco, and renewed by the Government of Laura Chinchilla in 2011 and by Luis Guillermo Solís until September 2021. Recently, President Carlos Alvarado Quesada has extended the prohibition on the exploitation of oil deposits in the country up to December 2050. 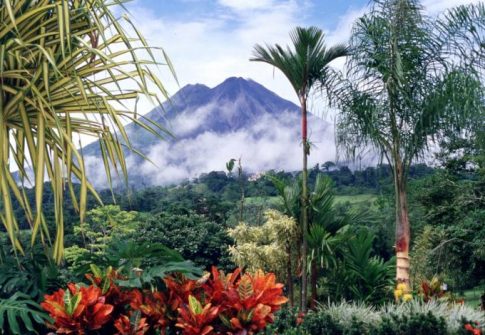 Costa Rica has many geographical advantages such as the small size of the country and its low population of around five million. Its manufacturing industries, centred mostly on coffee production, do not require large amounts of electricity. Geographically, the country consists of four volcanic mountain ranges and it has other topographical characteristics suitable for the exploitation of renewable energy. Furthermore, it is a complete example of biodiversity, with four different micro-climates, from humid-tropical to dry-tropical, in an area of 51,000 square kilometres. Most renewable energy is produced hydraulically (73.48%); 15,84% is wind-generated and  8,52% is produced geo-thermically. Smaller amounts are produced with organic biomass material (0,67%) and with solar installations (0,09%). 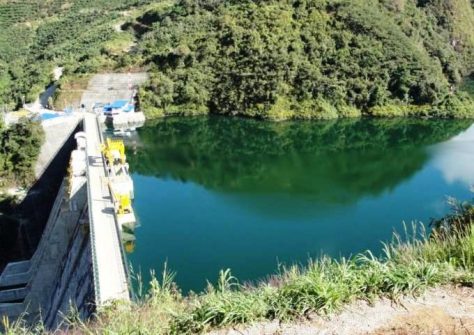 The importance of hydroelectric energy for the country is evidenced by the different installations built since 1958, such as the Garita and Rio Macho, and, more recently, that on the River Reventazón which flows into the Caribbean. It is the largest of its kind in the region and provides 305.5 megawatts to the national grid, supplying the needs of around 525,000 people. It also sells power to other countries in the area. The second source of electricity, in which production has increased exponentially is that of wind power. There are 16 wind farms in the country with a total capacity of 386.62 megawatts: two are located in the province of San José (in the centre) and 14 in the province of Guanacaste (North Pacific). In less than ten years, the country has increased wind-produced electricity five-fold, from a production of 326.18 gigawatt per hour in 2009, to the record total of 1,512.65 in 2018.
In the geothermal sector, this year is the twenty-fifth anniversary of the opening of the installation in the country, at Miravalles, producing 55 megawatts. It is situated in the district of Bagaces. After an important boost in 2014 with a project worth around 958 million dollars, provided by the Japanese agency JAICO (540-560 million), the European Investment Bank (70 million) and the ICE, for the construction of various geothermal installations in the province of Guanacaste, things have slowed down as is demonstrated by the postponement of the opening of the new Borinquen installation until 2026. The reason for the delay is the low demand for electricity which doesn’t justify the development of further large-scale, medium-term projects. 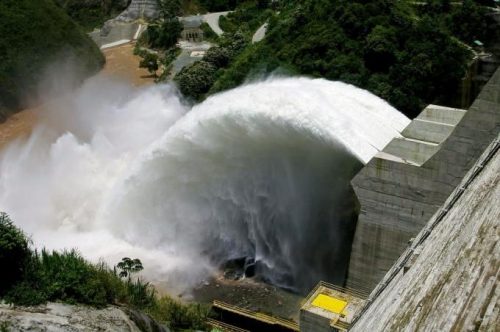 In Costa Rica, energy is now produced almost entirely from renewable resources. Nevertheless, the country has not greatly diversified its sources. In fact, almost all electricity is produced by hydro-electric installations, while the remainder is produced by the use of geothermal, wind, biomass and solar installations. This high dependence on water resources is a serious risk, due to climatic changes that influence hydraulic models. Moreover, as reported by Carlos Roldán, a researcher at the Costa Rica Technology Institute, the country does not exploit geothermal resources because of current regulations. As a result, while Costa Rica is praised for its environmental policies, we must also point out that they are not applied to the transport sector in which fossil fuel is used. In the public sector, poor performance, together with the use of obsolete vehicles, has caused a reduction in the use of this service. Private cars have increased from 700,000 in the year 2000 to 1, 5 million in 2014, with a double effect: from the point of view of the environment, air pollution has increased and, from the economic point of view, there has been an increase in imports of fossil fuels.
The high dependence on hydroelectric energy and, to a lesser extent, the use of fossil fuel in the transport sector, with respect to the amount of energy produced from alternative sources such as wind, solar panels and biomass, represent a great challenge to the energy policy of Costa Rica. 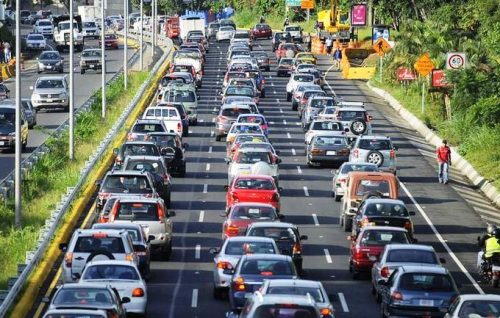 However, Costa Rica’s new president Carlos Alvarado, a 38-year-old former journalist, has recently announced a plan to ban fossil fuels and become the first fully decarbonised country in the world. “Decarbonisation is the great task of our generation and Costa Rica must be one of the first countries in the world to accomplish it, if not the first,” Mr Alvarado said. “We have the titanic and beautiful task of abolishing the use of fossil fuels in our economy to make way for the use of clean and renewable energies.” Last June, Mr Alvarado said the Central American country would begin to implement a plan to end fossil fuel use in transport by 2021 – the 200th year of Costa Rican independence.”When we reach 200 years of independent life we will take Costa Rica forward and celebrate, that we’ve removed gasoline and diesel from our transportation,” he said.