Discussion on the drivers (or causes) of deforestation has been quite animated in the public arena. Let us briefly enumerate the most important of them.
The increased demand for food has resulted in African governments de-gazetting forests for human settlement and agricultural production. This has also led to a decline of planted forests for commercial production, in favour of cropland. This is evident in Kenya, Tanzania, Uganda, Nigeria and other African countries with tropical rain forests.
In Kenya, forest cover mapping of the Mau forest complex has shown that Molo Forest has been cleared and put under cultivation. Elsewhere, especially in the Congo Basin, natural forest areas, gazetted for production, have been converted to agricultural production, at the cost of a significant loss of forests and important areas of biodiversity. 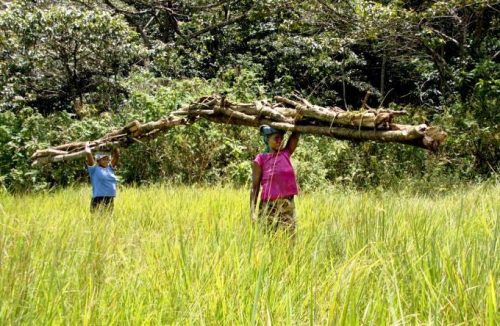 Africa’s population is exponentially growing. The continent is projected to have 2.5 billion people by 2050 and 4.4 billion by 2100. Population growth has continued to put pressure on forests (the need of construction materials, creation of new areas for settlement, expanding urbanisation, provision of more social amenities, and hunger for land for agricultural production). The end result is deforestation and forest degradation. Increased poverty pushes people to engage in illegal economic activities that affect the environment (charcoal production, illegal logging, etc.). 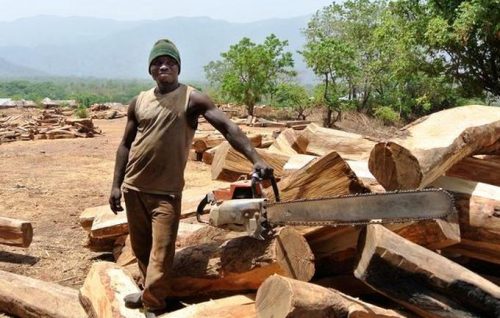 Increased demand for forest products (timber, pulp, construction materials, biomass energy, etc.) has resulted in illegal logging in protected forests. In Africa, fuelwood consumption constitutes over 75% of household energy. The rising demand of fuelwood remains a significant driver of deforestation in most African countries, because of limited efforts to promote alternative sources of energy that are easily accessible and affordable to the rural poor.
Extractive industries and mining also contribute to deforestation. This is coupled with the increased demand for biofuels in the context of mitigating greenhouse emissions from use of fossil fuels. Forests and woodlands have been cleared to plant feedstocks for biofuel (jat-ropha, palm oil, sugarcane, sweet sorghum). 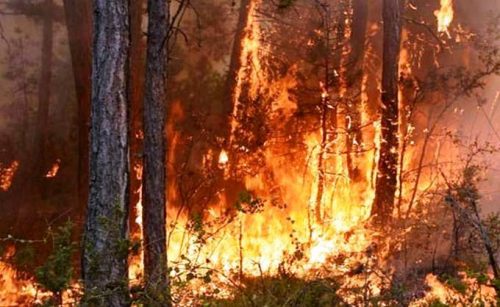 Forest fires, too, caused either by nature or man, are a source of loss of forest cover in Southern, Eastern and Western Africa. The rise of forest fires has been attributed to climate change and climate extremes (prolonged droughts). Equally, the quest for infrastructure development has caused deforestation. Often, when opening up places for new urban centres, constructing new roads, railways, and airports, forests again bear the brunt. Moreover, the availability of improved infrastructure punctually accelerates easy movement of wood products, causing further plunder of forests.

The loss of trees and other vegetation causes climate change, desertification, soil erosion, loss of fertile soil, flooding, increased greenhouse gases in the atmosphere, depletion of water resources, extinction of species, and a host of problems for indigenous people.
Deforestation could result in disastrous ecological changes, with heinous effects on various sectors of the economy and social development of African countries.
Loss of soil fertility is associated with forest degradation, because of reduced water infiltration, resulting in increased sweeping away of the top soil, thus reducing soil nutrients, vital for vegetation. 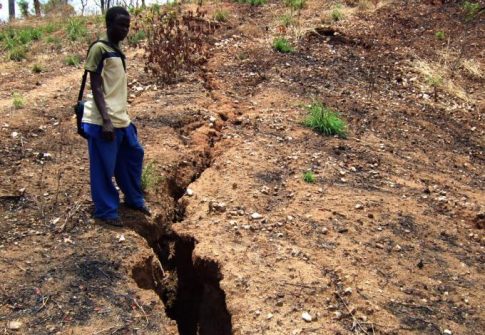 Air pollution, in terms of emissions of carbon and other greenhouse gases (GHG), is associated with land cover change from forest to cropland. The increased use of fertilisers on agricultural land, converted from forest land to cropland, has caused increased land-based emissions. Africa contributes over 16% of GHG emissions from deforestations and other land uses.
This increases global warming, which affects physical, chemical and biophysical processes in an ecosystem. 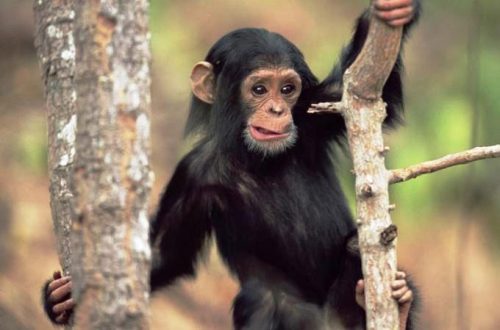 Africa is also experiencing a dramatic extinction of important species due to forest destruction. African communities that live adjacent to forests have been extracting herbal medicines and other non-timber products. This important resource of life is now diminishing, and people are forced to seek alternatives, which are expensive and not accessible to all. Due to the altered forest ecosystem, many wild animals are now homeless: many are extinct, others risk extinction, and others are displaced to unknown places. This has led to reduced foreign exchange in many African countries, once the best tourist attraction centres across the world.(V.O.)