The Comboni Missionaries have established the Centre for Rural Innovation and Agroecological Development of Açailandia (CIRANDA, by its Portuguese acronym), which promotes family farming in order to guarantee a dignified life to people and respect for the environment.

We, the Comboni Missionaries, have been offering our pastoral services in the city of Açailandia since 1992. For twenty years we have served in one of the parishes of the city, and for four we have taken over another one in the industrial zone, where there is a working class neighbourhood with a very high rate of pollution.
We have always focused on the social and environmental problems of the area. The region, which was once mainly agricultural, has changed greatly after the implantation of large farms that have a strong impact on the native vegetation and on family farms and increase pollution through the use of insecticides and fertilisers. 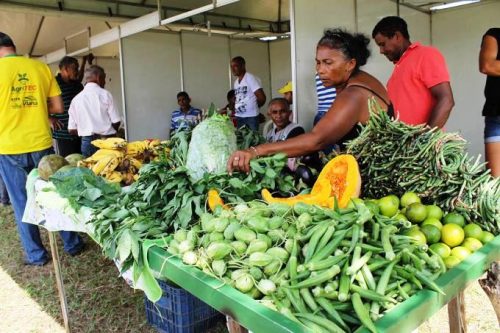 In this context, we have established the Centre for Rural Innovation and Agroecological Development of Açailandia (CIRANDA, by its Portuguese acronym), which promotes family farming in order to guarantee a dignified life to people and respect for the environment. CIRANDA, however, is also the name of a traditional dance of the region that generally begins with a small circle of just a few people, which steadily grows as other people begin to join in. These ‘latecomers’, without any kind of special ceremony, merely insert themselves into the ring by separating and holding the hands of the original participants. The project promoted by the Centre for Rural Innovation and Agroecological Development of Açailandia is inspired by the dynamic of this traditional dance, and in fact it aims to interact with the different sectors of the population, by developing innovative initiatives in the training of children, youth and adults in family farming. The goal is to improve the life style of the communities affected by the mining operations that proliferate in the area, by strengthening and making their agricultural production systems more efficient in the face of changes in the environment, climate and economy. The project, which has already been recognized by the State, will be carried out in the structure known as Casa Familiar Rural, which was established in 2001. 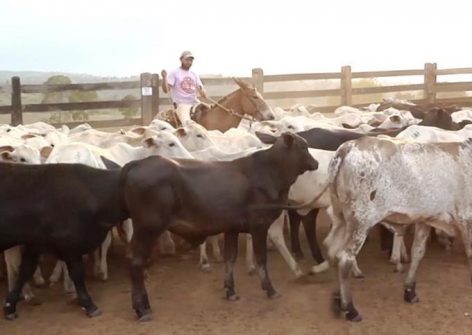 With the support of large companies, an example of agroecological exploitation, as a pilot project, is being organized, in order to show people the ecological and economic benefits of these new techniques. A 70 hectare-area will become a productive unit that will serve as an example of a new style of sustainable agriculture and livestock.
The medium-term objective is to implement a reference agro-ecological centre, which would be the only one in the country, since mining companies are very influential in the area, and heavily affect family farming and small rural communities.
The centre is supposed to function as a testing ground that allows farmers to learn about new forms of cultivation.
A second step is the promotion, adaptation and implementation of these technologies in the properties and communities of farmers as well as the improvement of training in agroecology for school communities in order to achieve the consolidation of an active network of farmers and institutions involved in this primary sector.Several structures, such as the headquarters of the center, which will include an auditorium, an office, a residence for an employee and, finally, an area for the commercialization of the production will be established. 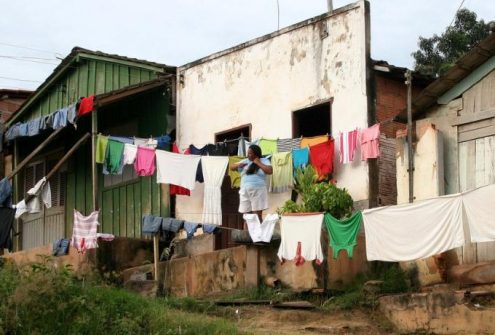 A storage system will also be built in order to collect rainwater as well as a garden/filter acting as ecological sanitation. Hand-crafted thermal solar energy and photovoltaic solar energy will provide electric power. We are also planning to get a small biogas plant to supply power for  the kitchen. We have to buy cows  for the organic production of milk, restore the stables, and repair the fence. Legumes will be used to obtain ecological pasture in this agroecological unit. Free-range chickens and pigs will be raised outdoors with plenty of fresh air. The project of the centre also includes the improvement of vermiculture, apiculture, and organic horticulture and fruit farming. Lastly, microcredits will finance the start of the agroecological production and the implementation of appropriate technologies by the participant farmers. (R.M.)