The ceremony of the offering to the Pachamama to restore balance in the family. A simple ritual but full of symbology.

The offering to the Pachamama for the protection of the family may be performed according to tradition in order to maintain harmony with the God of life, with the human community and the cosmos. Some other times the white lamb offering to the Pachamama is performed when a family perceives signs of imbalance among its members, or in one individual, or also when one of the family is affected by a disease and relatives think that official medicine is not able to detect nor to cure it. 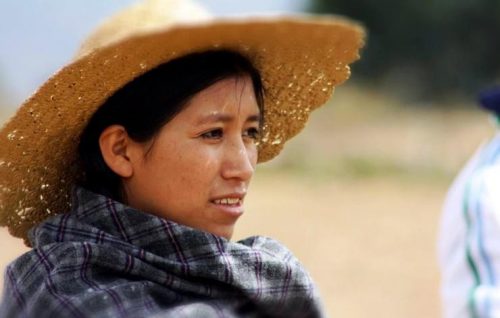 This ritual is also carried out when accidents occur during daily activities. Unexpected accidents that occur constantly to a member of a family in daily life are interpreted as a threat to the family balance and harmony. Signs of imbalance in the family also manifest themselves through dreams. Upon perceiving these signs, the elders of the family go to see the wise man or yatiri (healer or indigenous priest). They bring him some coca leaves. The yatiri consults the leaves to find out the causes of the misfortunes of the family. After the coca leaves consultation, the yatiri indicates the causes of the misfortunes which affect the family: these could be a progressive lack of spirituality, more interest for money and the material world rather than for family values. Once the problem of the family is detected, the yatiri performs a second consultation of the coca leaves to understand what the proper ritual to perform is and the offering to sacrifice, and when and where the ceremony must be held. 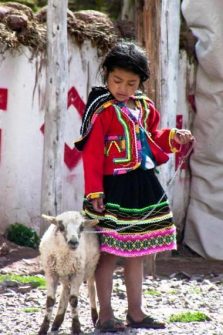 On the day of the ritual, the yatiri burns some incense and invokes the ajayus, the achachilas and other supernatural spirits. After purifying the room where the ritual is celebrated the yatiri performs the akulliku (coca leaf chewing). This ritual serves to get in touch with supernatural beings, who also include, since the arrival of Christianity in South America, the Holy Virgin and saints, such as Santiago the apostle, known as Saint James in English, and better known as Tata Bombori in South America.
The ceremony includes two offerings. The first offering honours the yanantin (the concept of masculine and feminine, of complementary opposites, of equilibrium in dualism). This offering consists of q’owa (an aromatic herb), untu (white llama fat), alfiniques, white llama wool, incense, copal, candies, cigarettes, beer, four glasses of alcohol and four glasses of wine for the ch’alla to the Pachamama and the other supernatural beings. Then the yatiri continues the celebration and prepares the second offering consisting of the sacrifice of a three-year-old white lamb, whose blood is poured into two white plates: it will be used during the phase of the incineration of the bones. 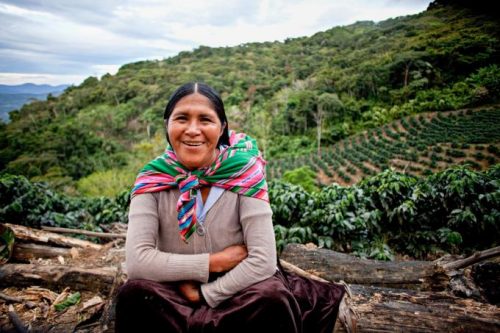 Once the skin of the lamb is removed, its meat is cut into pieces that are cooked without salt. Before sharing this ritual food, the participants in the ceremony say a prayer of blessing to thank the God of life for having granted life, land, and all that makes the life of human beings possible. At this point all members of the family share the ritual food which is cooked without salt or any other seasoning. This sacred food symbolises the blessing of the Pachamama. The head of the lamb along with another piece of lamb accompanied by white potatoes or white mote  (cooked white corn) are served to the yatiri. All the bones of the lamb are kept  for the second part of the ritual, which  consists of the final offering
to the Pachamama. 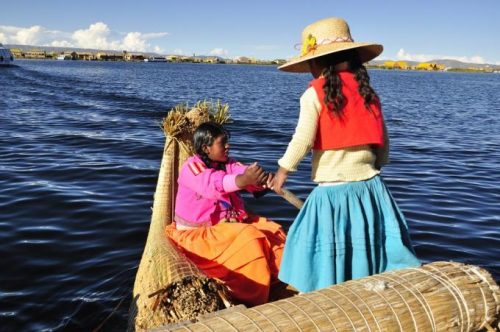 The yatiri carries out the challa ceremony: he burns the tables used as altars for placing the offerings to the Pachamama and the bones of the lamb, then he waters the earth with alcohol and wine. The yatiri concludes the ceremony, dedicating this ritual to the Pachamama and all ajayus. While this is done, the others chew coca leaves, drink and wish each other to receive blessing, protection, health, and harmony from the Pachamama. This is a very symbolic ceremony with an abundance of colours, objects, and food where participants worship, pray, thank and feed the Pachamama.