Sumak Kawsay or ‘Good Living’, has its roots in the indigenous traditions of the Andes. And it is the dream of all human beings. The concept ‘Good Living’ has spiritual and mystical roots. With great wisdom, these native peoples cultivate their “ability to think, feel and know everything that exists: cosmo-feeling, cosmo-knowing, cosmo-living, as an integral cosmo-foundation”.

In order to understand the Good Living social philosophy, we need to enter a different worldview. Native peoples consider human beings as a part of the cosmos along with many other existing species, but with the hallmark of having self-awareness without being for this the centre or the owners of everything. According to this worldview, the earth is a living being that must be respected and cared for as the Mother, (Pacha Mama /mother-earth), since she feeds, shelters, protects and allows life. 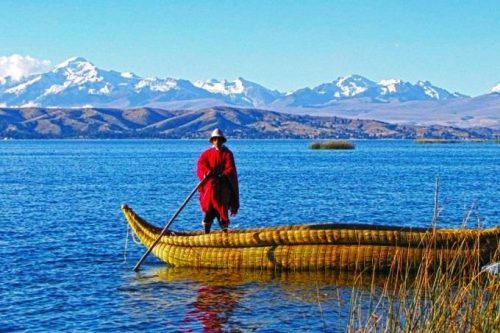 Andean indigenous peoples of South America have learned to live wisely and in harmony with communities and nature.
The expression Sumak Kawsay originates from the Andean Quechua peoples, and it is used today to refer to the utopias of coexistence of the Indigenous peoples of Abya Yala.The ‘good living’ social philosophy develops a sense of the collective, describes a way of doing things that is community-centric, implies a kind of coexistence that assumes diversity as something constitutive of Mother Earth as shown by the immense biodiversity and the plurality of cultures.

The theological place of Good Living: periphery
Good Living emerges today from periphery. It is a history of construction, deconstruction and reconstruction of indigenous peoples, marginalized during the colonial governments. The principles of the Good Living social philosophy allowed these communities and their cultures not to succumb to the predatory impact of conquerors. Many of their ancestral values are still alive today thanks to the elderly of communities that transmit them to younger generations through their experiences and knowledge. It is evident that Good Living arises from resistance in peripheral places, never from the centre. The indigenous worldview of diversity is a theological value because it reflects the authentic design of creation. 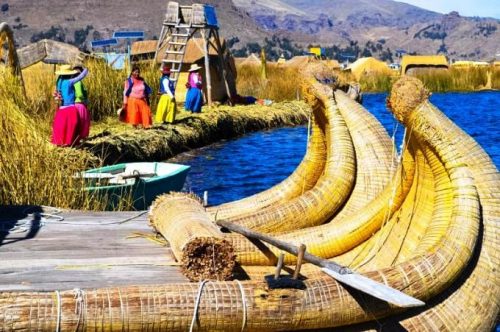 Living according to the Good Living philosophy as an alternative, opens up new horizons and invites us to abandon alienating systems and rebuild our identity.  Indigenous peoples believe that life with its diversity only exists because everything is interrelated. The Good Living can be only experienced in small groups and communities living in interdependence. And at the political level as multicultural nations. Multiculturalism and biodiversity form the reality of our planet. Our human task is to transform the coexistence of different cultures within the same nation into a coexistence of interculturality, which always includes the ecosystem. 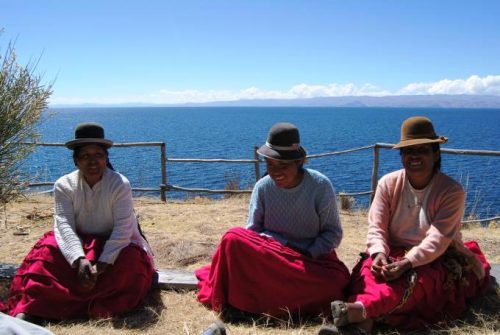 Good Living is based on the ethics of essentials, both for the individual and for the entire community. It is a non-consumerist, non-cumulative, alternative economic project. It is simply holistic. Good Living implies a different economic system that is mainly based on a network of networks, permanently activated by reciprocity (jopoi). Indigenous peoples live a lifestyle marked by sobriety, austerity, generosity and solidarity consolidating day after day their sense of community and belonging. The exchange and reciprocity between different regions is possible thanks to the diversity of bio-systems and human talents.
Social inequality, typical of capitalism, is one of the main reasons for painful processes such as migration.
Social inequality leads to the disintegration of a community, while the Good Living social philosophy is aimed at enhancing the creation and restoration of balance in societies by living in harmony with oneself, with God, with the community and with nature. 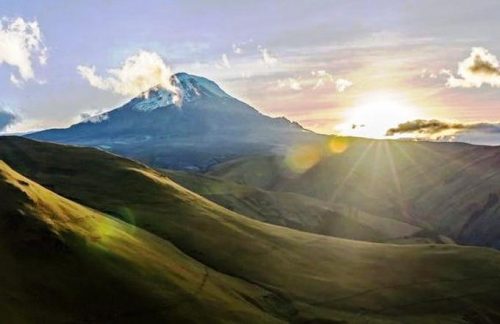 Unlike the world of consumerism and extreme competition, the utopia of Good Living aims to build societies in which the individual and the community are interrelated, and in harmony with nature. In this relationship, economic rationality must harmonize with ethics and with a sense of belonging to a group on equal terms. Economy needs to be reunited with nature. One of the basic principles of the Good Living society is the approach to a new relationship between humanity and nature. The construction of a Good Living society implies mental changes.Indigenous peoples believe that Good Living is the project of God the Creator, as it is expressed in their creation myths. Jesus himself proclaims the kingdom of God that is for everyone beginning with the poor. The kingdom of God is based on a sense of community, spiritual kinship and solidarity. The values of different cultures must be saved in order to implement Good Living. 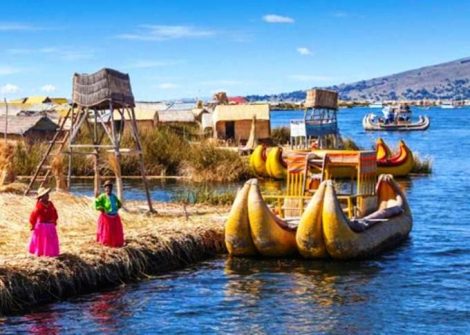 This philosophy does not give importance to ownership but to the relationship with the others and nature. It is a sacred proposal, which we experience in our ‘Abya Yala Continent’. The ‘good living’ social philosophy develops a sense of the collective, describes a way of doing things that is world-centric, it is based on key truths of life, such as the sense of community, the interdependence between people, the value of service, and the collaboration with God.
The Sumak Kawsay social philosophy is not abstract words, but concepts rooted in the reality of the past which have proved their effectiveness and continue to nurture the history of peoples. It is the theology of the Andean indigenous peoples. (J.L.)