A ‘no deal’ Brexit could mean a temporary interruption of the diamond trade on the London diamond hub, affecting African and Indian diamond exporters.

The departure of the United Kingdom from the European Union on the 29 March 2019 will bear consequences on its participation to the Kimberley Process Certification Scheme (KPCS) and on the trade of rough diamonds from its territory, warned on the last 10 October, Deirdre Brown, Head of the Multilateral Policy Unit at the Foreign Office in a letter to the traders. “ I thought I should inform you about what you will need to do to prepare yourself for trading internationally in rough diamonds once we leave the EU ”, she warned. 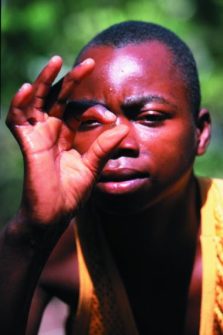 At the moment the UK is a member of the Kimberley Process through the EU, with a Kimberley Process office – the UK Diamond Office – to manage KP certificates for direct imports and, in particular at present, exports of rough diamonds from the UK, explains the London-based diamond consultant, Chris Gordon. Such certificates aim at preventing conflict diamonds from entering the diamond pipeline.
Yet, the system is going to change, warns Deirdre Brown. In the event of an agreement on the terms of the Brexit between the UK and the EU, there will be a transition period, during which the UK will still be treated as a EU member state for the implementation of international agreements including the Kimberley Process, until a the independent participation of the UK to the Kimberly Process is accepted. But the UK government at this stage of the thorny negotiations does not rule out the possibility that it could exit the EU neither with a deal nor immediate independent participation. In such case, advises the Foreign Office, traders should consider to make arrangements to have rough diamonds on consignment to countries in the KP (including the EU) returned to them before the UK has left the EU to avoid delays until the United Kingdom secures independent membership to the KP.  Indeed, says Deirdre Brown, under the « no deal » scenario, London-based traders would not be able to trade internationally in rough diamonds until the UK has secured its KP participation. 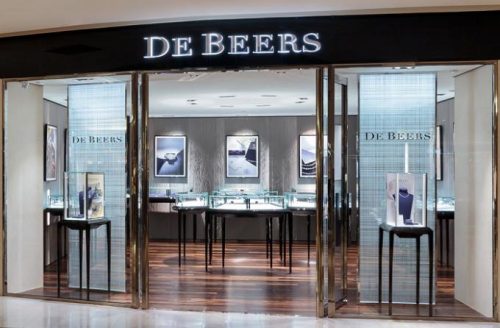 Although, the Foreign Office claims officially that the ‘no deal scenario’ is unlikely, in practice it is taking steps to secure such independent participation in the KP for the UK. To that effect, explains, Deirdre Brown, the UK government is preparing the secondary legislation necessary to enact  the KP in the UK and the new UK KP certificate which will replace the existing EU one.
In this scenario, this will allow business to continue with some changes (for example, it would introduce a requirement for KP certification for transfers between the UK and the EU). 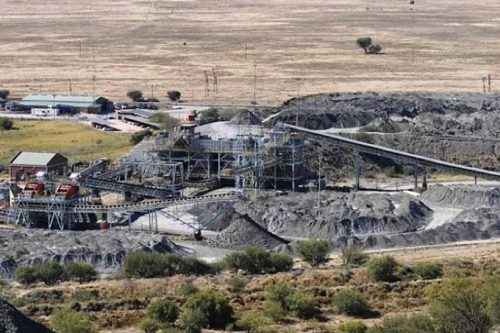 The implication for African diamonds producers is not negligible even if is much smaller than it would have been before De Beers decided to move its rough diamond sales and sorting centre from London to Gaborone (Botswana) in 2012. The company claims that whatever happens with Brexit will have no impact on its business.
Yet, several African mining companies are still sending their gems to London before they reach the main world hub, the Antwerp World Diamond Centre (AWDC). According to Chris Gordon : “The UK rough diamond trade is principally for industrial and jewellery manufacturing purposes; certainly the trade is now small compared to the main diamond centres”. The London Diamond Exchange says only a small proportion of its 250 members are rough diamond traders. Of course, nowadays, the volume of the British trade of rough diamonds is relatively small in comparison of what it had been in the past when the main single producer De Beers sold its gems to the sight holders in London.  In 2017, the United Kingdom ranked as the 9th world importer with a total of U.S. $ 2.4 billion, accounting for 2.1% of the world total imports, far behind the main players :  United States (US$23.2 n  and 19.8% of total imports), India ($21.9 billion or 18.7%), Hong Kong ($20.6 billion or 17.5%), Belgium ($13.7 bn or 11.7%). However, even if the main trading company, De Beers moved its sorting activity to Gaborone from London, it still has an office in London. 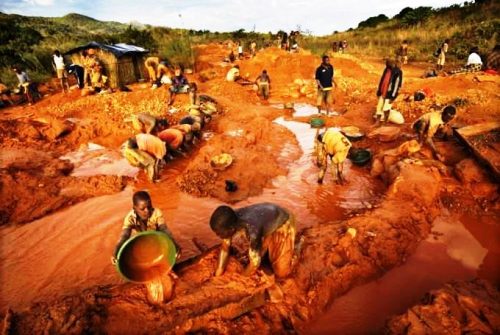 Yet , “even if the trade is small, there can be no hiatus in transition in the transition to KP regulated diamond imports into the UK, not just because of the impact on traders but that the KP is a United Nations initiative to prevent any trade in conflict diamonds, not an EU regulation”, points out Chris Gordon.The companies which are likely to be the most affected according to Chris Gordon are the London – Company IDC Holdings Ltd, which imports industrial diamonds from the Democratic Republic of Congo (DRC), whose headquarters are in the centre of the Hatton Garden diamond district.
The Graff jewellery which imports very high quality gems from Lesotho and South Africa, would be also affected, contrary to Tanzania Diamond Sorting (Tansort) which closed its London sales office in 2010. According to Chris Gordon, direct Sierra Leone could also be affected. 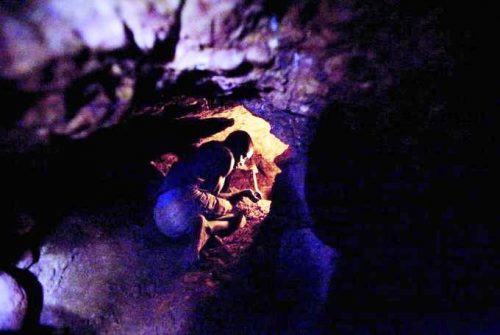 Indian gems and jewellery exports to the UK might be affected as well due to the depreciation of the Sterling Pound against global major currencies including the Indian rupee and to the fact that the UK contributes about 10 percent to India’s $ 40 billion annual turnover of gems and jewellery.. Indeed, point out Indian market analysts, De Beers which is one of the world’s largest rough diamond suppliers, De Beers, continues to have a direct link with the sterling pound. Import of rough diamonds would get impacted since the bills for import of rough diamond are made in dollar. Accordingly, a depreciating sterling pound would reduce the purchasing power of Britons, resulting into a proportionate decline in the purchase of gems and jewellery, which will hurt India’s exports. Likewise, import of rough diamond would reduce equivalent to the decline in gems and jewellery exports,” says Vipul Shah, Managing Director and Chief Executive Officer, Asian Star Company Ltd, which is an exporter of valuable ornaments. As a result, African exporters could be indirectly negatively affected.